The cultural forum "DonСult" in Kyiv

"At first, there was only a wavy horizon of the steppe, then – an uneven and unstable history. Peasant hamlets grew in the steppe, and later blocks of factories began to be constructed; Cossacks and Red Army soldiers marched on it, it was dug with mines and covered with waste heaps that grew from the ground like mountains.
The steppe was a blank page on which History wrote its unpredictable scenarios" – from the curatorial narrative to the visual program of the Forum.

DonCult Forum in Kyiv in 2014 was the first in our series of multidisciplinary forums of interregional communication that resulted from our reaction to the first year of the war and the Russian occupation of the territories of Donetsk and Luhansk regions.

Donetsk and Luhansk regions are the territories very little known to the rest of Ukraine, and what is known is built mostly on stereotypes. When something is unknown, you don't really want to fight for it. So we organized DonCult to show Ukraine a different Donbas and generally to start introducing Ukraine to Ukraine.

DonCult 2014 differed from the following forums not only by its program that was compiled in less than a month, but also by the fact that its programs were not so much a curatorial product, but were rather platforms that gave an opportunity to speak: first of all, for people who were forced to move from the temporarily occupied territories – artists, social activists, researchers and scholars.

Since it was not just about the region, but about the region in a state of war that affects us all, the program included many art projects whose authors did not live in Donbass, but created their own artistic reflections on the war.

The forum was located on several floors of the Museum "Spiritual Treasures of Ukraine" (now – D12 exhibition centre).

Our goal was not only to present works of art to the public, but also to create a communication platform to discuss issues related to cultural sphere functioning in the region, understanding the humanitarian causes and consequences of the events in eastern Ukraine, and defining strategies and methods of counteraction by means of culture.

One example of such work was initiation of a closed meeting of Directors of 11-museum of Luhansk and Donetsk regions and the then Ministry of Culture dedicated to the fate of museum collections, which remained on occupied territories which was also is a matter of national security.

"What cultural institutions does Donbas need?" – a round table of similar importance was held with the participation of various public organizations in the region and the Ministry of Culture.

One of the most important consequences of the forum was probably that many artistic and cultural associations, which found themselves in crisis due to war, gained a new life, found partners in Kyiv and other cities, and presented themselves to new audiences.

And also – the fact that most of the team that quickly gathered around the idea at that time, stayed with us in future forums and other projects.

The initiative to hold the DonCult forum was supported by the Ministry of Culture of Ukraine and Kyiv City Department of Culture.

Our main financial sponsor was the Swiss Cooperation Office at the Embassy of the Swiss Confederation.

In addition, financial and technical support was provided by the companies:

Our humanitarian partners were:

Photo galleries of the project(8) 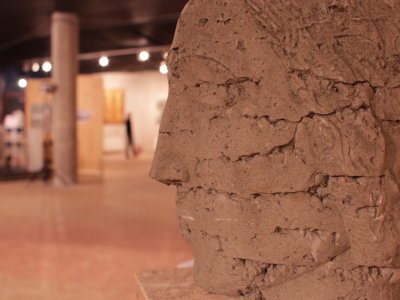 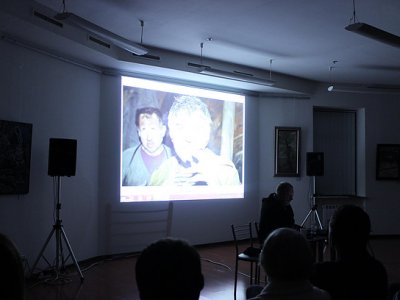 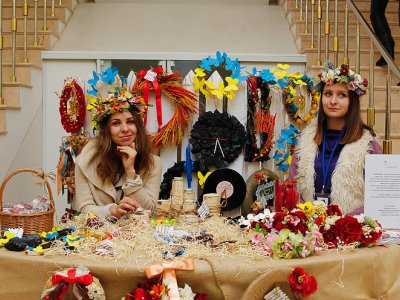 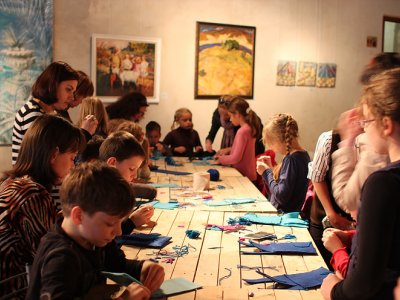 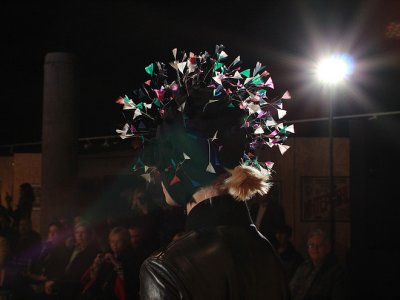 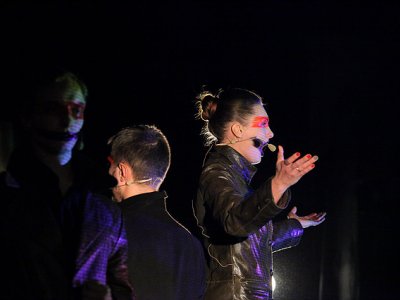 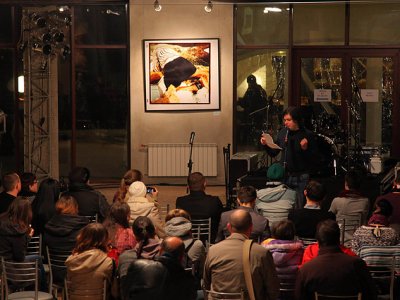