Her (ex)position
"Works by description" 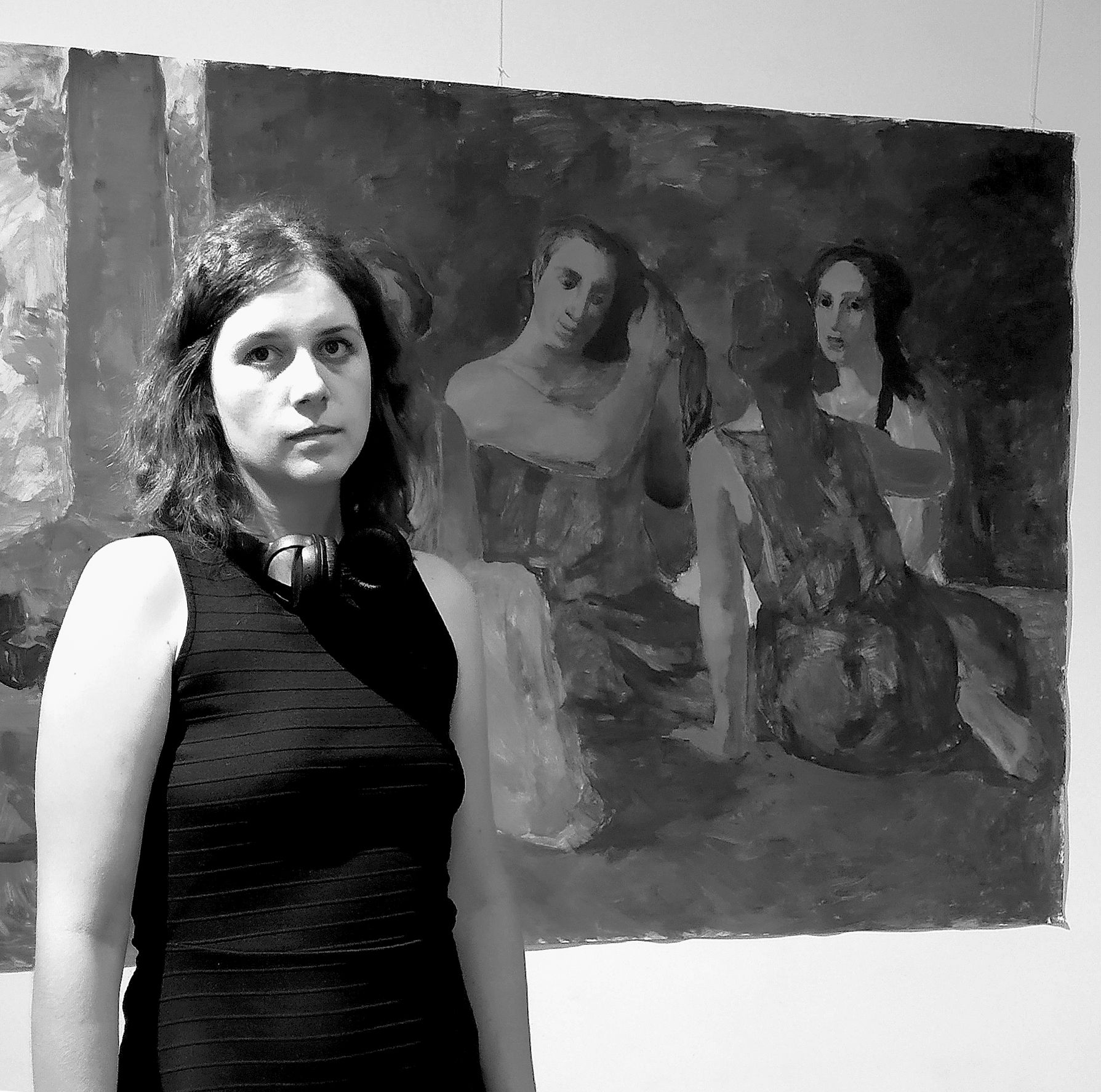 Antiquity is considered to be the basis of fine arts in the academic tradition. Novice artists learn the craft by painting ancient heads, statues and capitals. Ancient Greek painting itself has not survived to our time, and we can learn about it from textual sources or through mosaics, frescoes and sculptures. The sculptures of Phidias and Praxiteles echoed the paintings of Polygnotus, Zeus, and Parrasius, but the sculptures themselves survived only in later Roman copies.
Antiquity seems to be an empty but very tempting indicator that can be filled with any meaning. And everyone in a different way seeks to fill it or appropriate it.
My learning was quite traumatic and it did not contribute to the development of individual pictorial expressure, but alienated the author from the craft in the name of "academic" school, the level of which can not unfortunately withstand criticism. Using the skills gained while studying at the academy, I decided to make a series of works in the same manner in which I wrote educational productions, following the descriptions of the lost ancient Greek monumental and easel painting. These descriptions were composed by ancient philosophers, writers and travelers. Sometimes these texts are quite meaningful, sometimes - extremely poetic, or quite concise. Thus, fragments of information about the works that once existed border on their pictorial interpretation, pointing to the subjectivity of the idea of ​​ancient painting and asking questions about the nature of the canon as such. 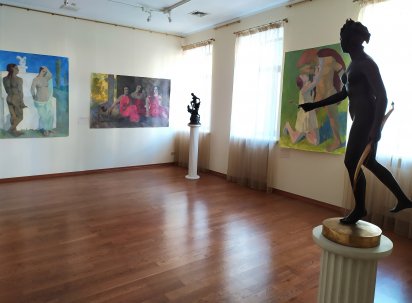 Her (ex)position | "Works by description"

Video of the project(13) 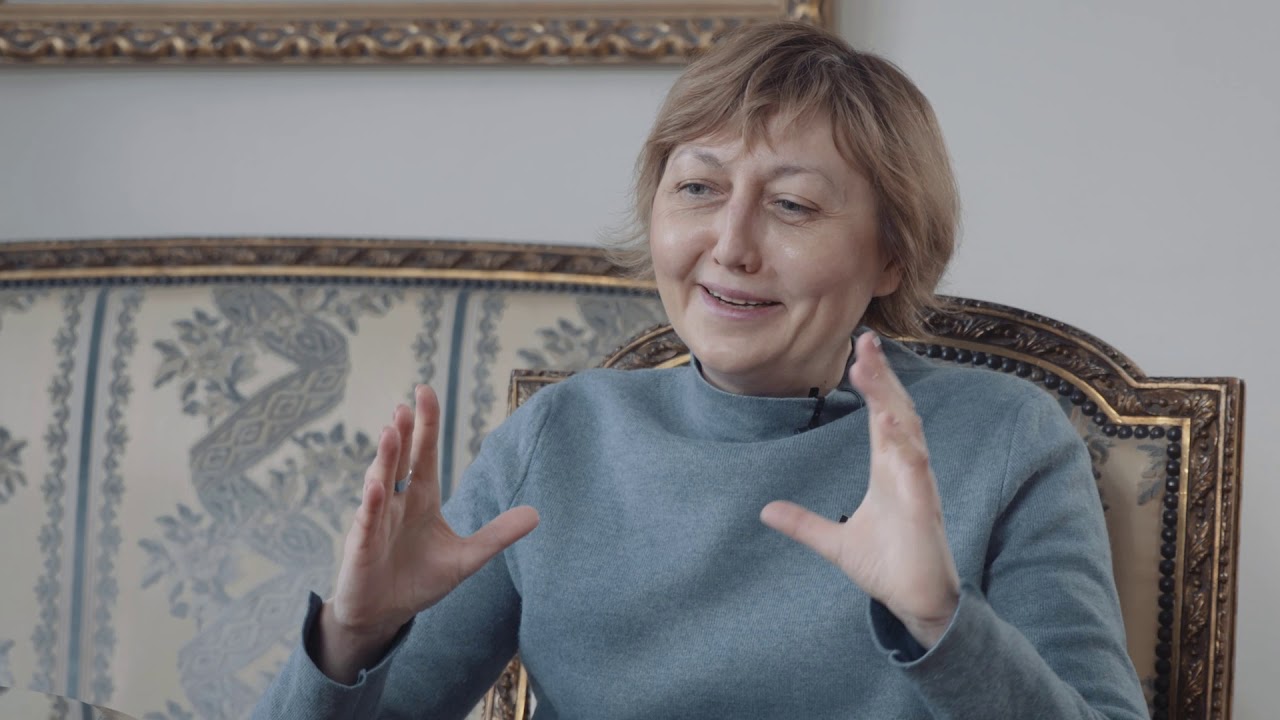 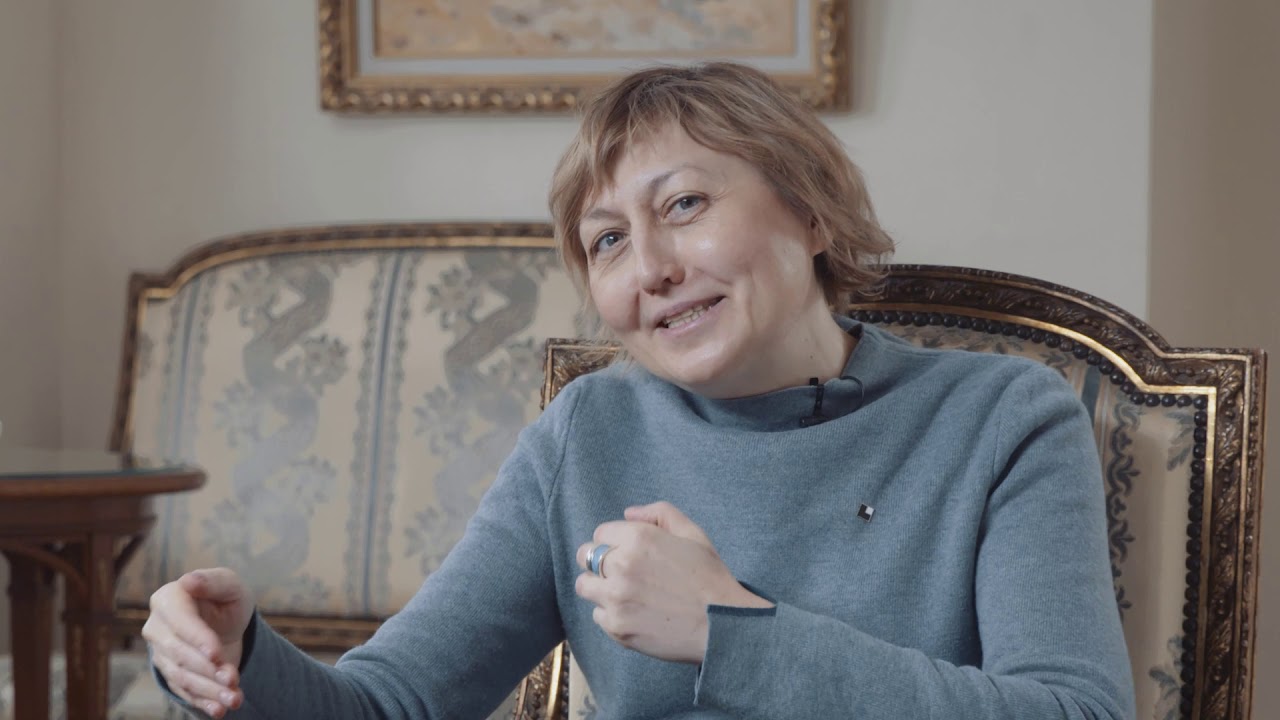 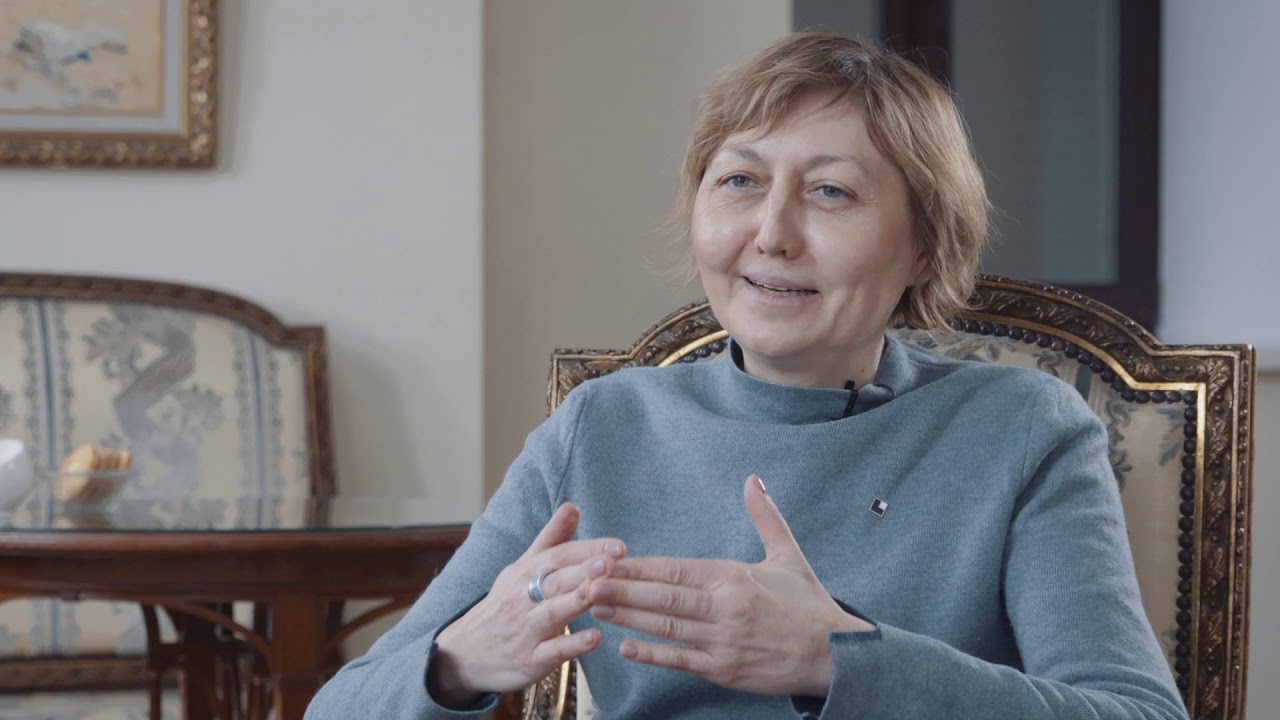 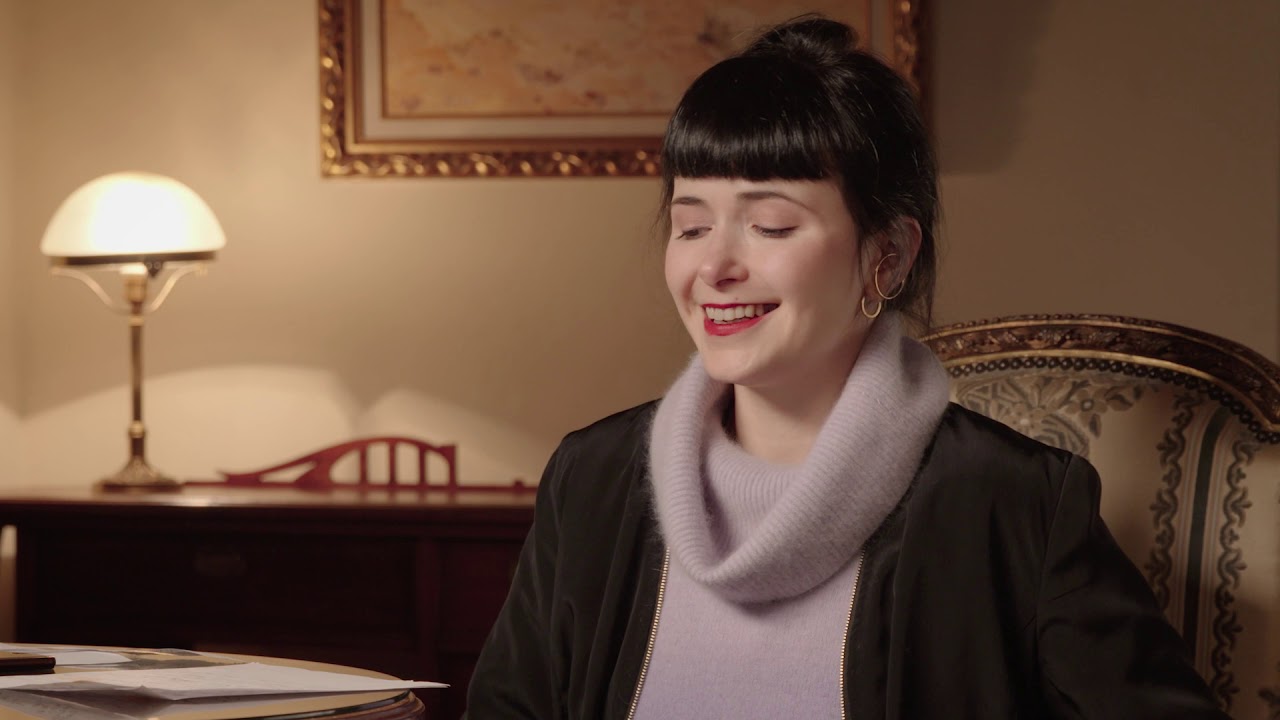 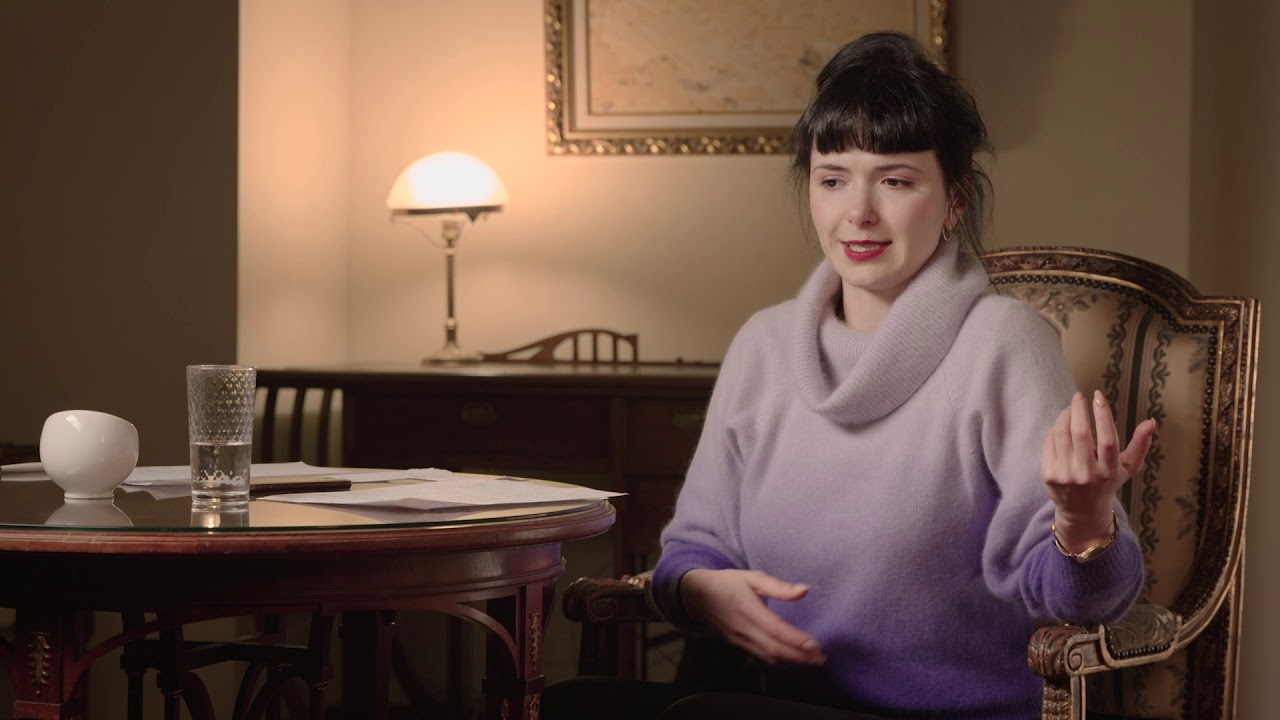 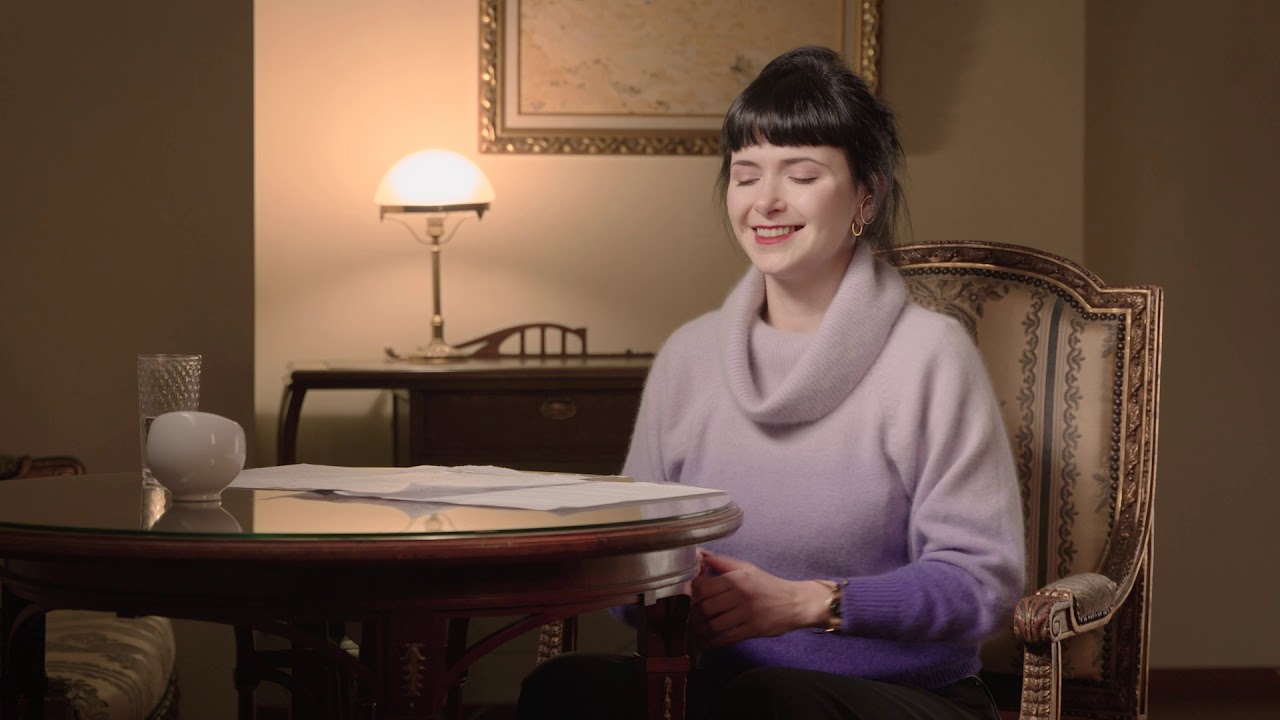 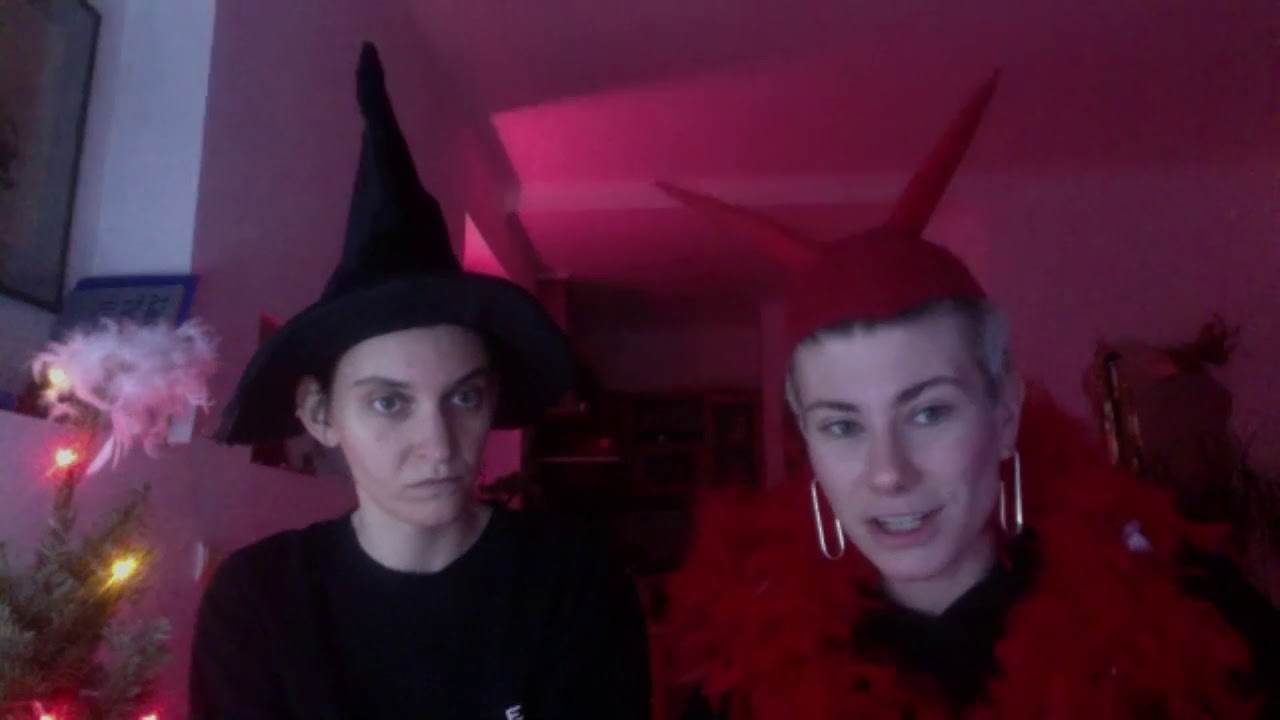 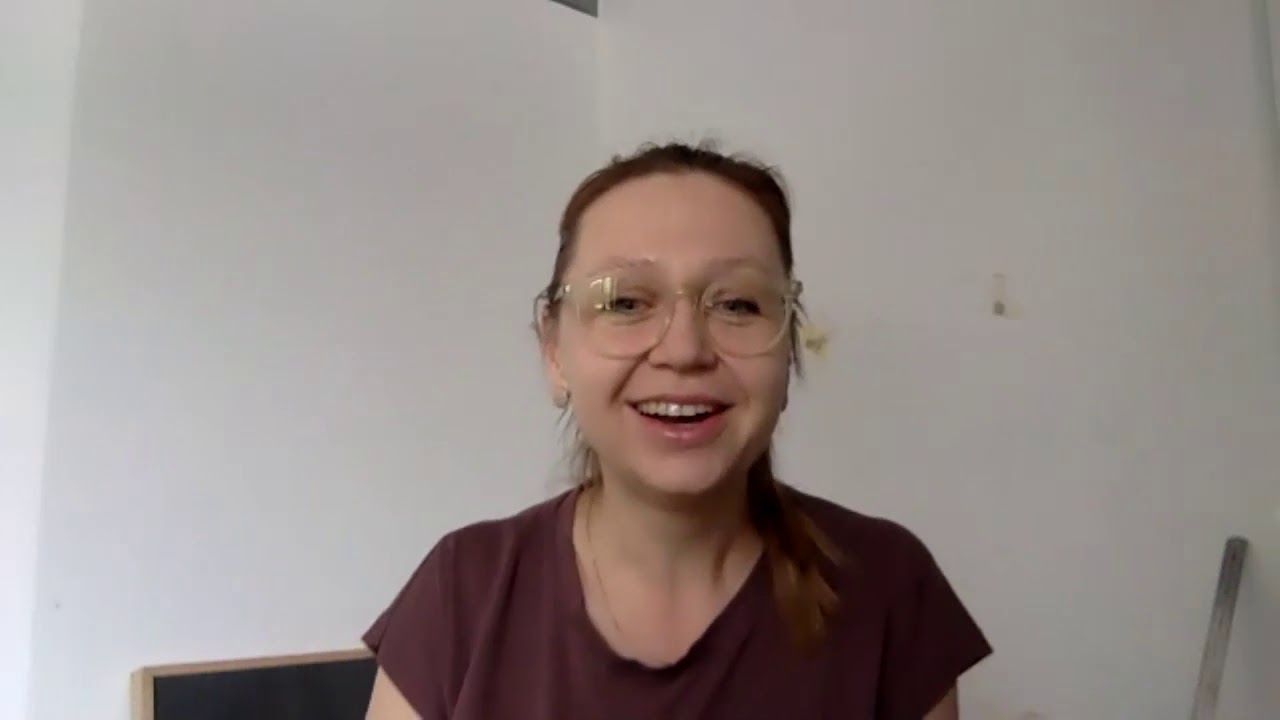 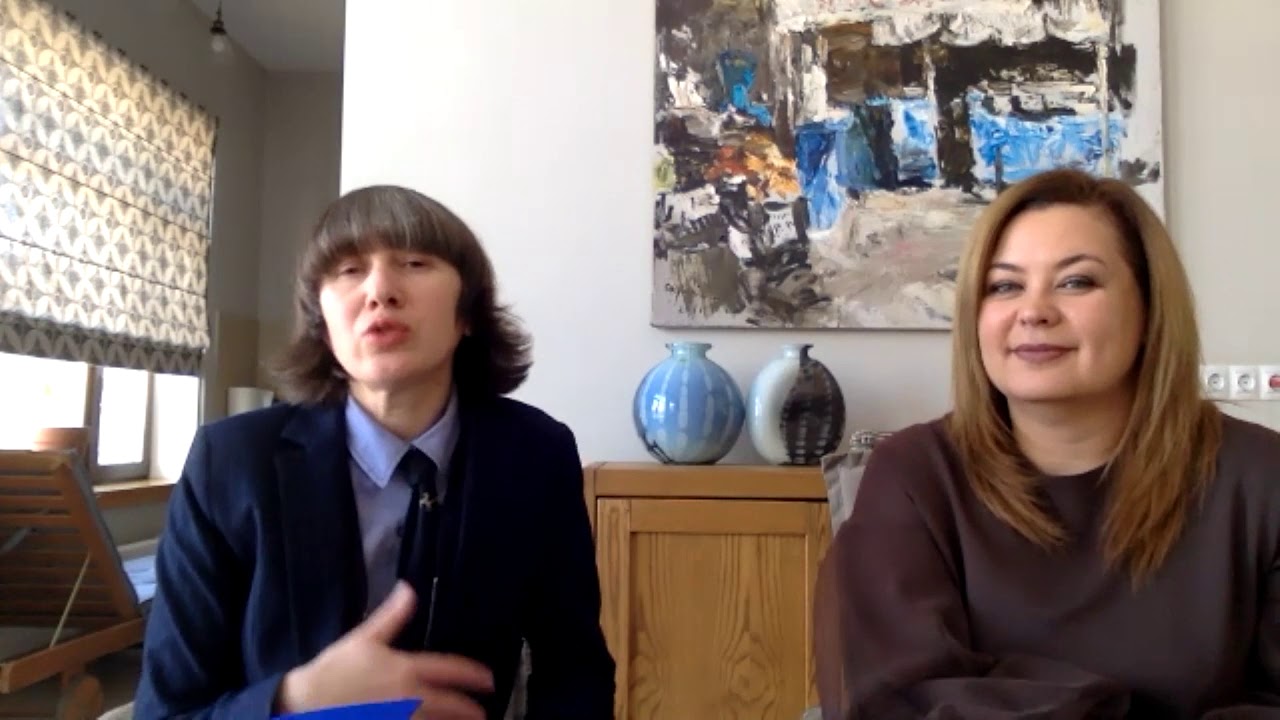 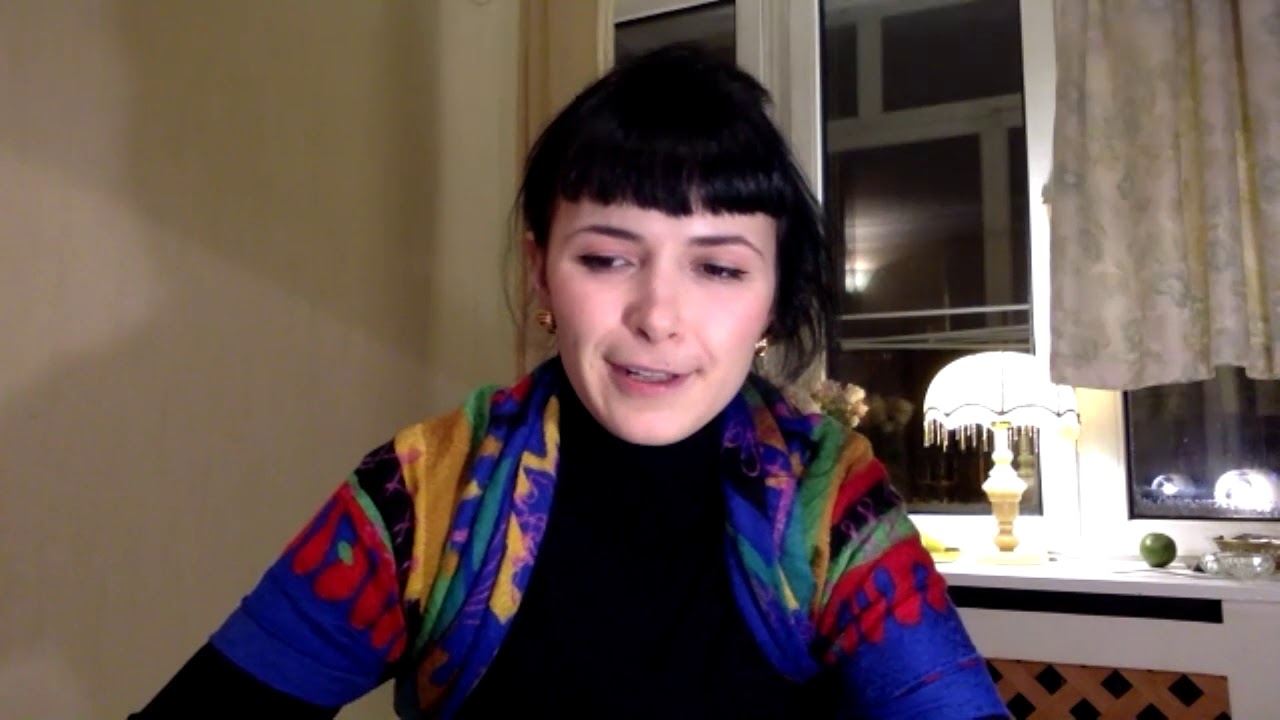 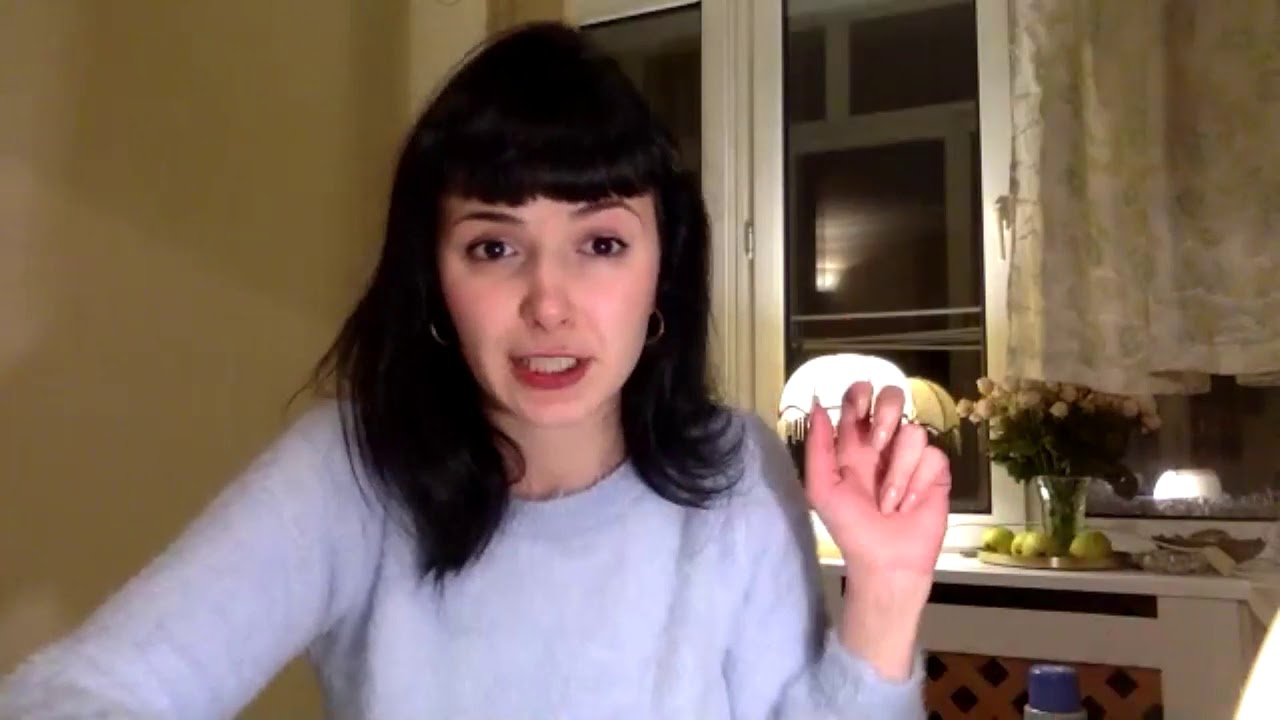 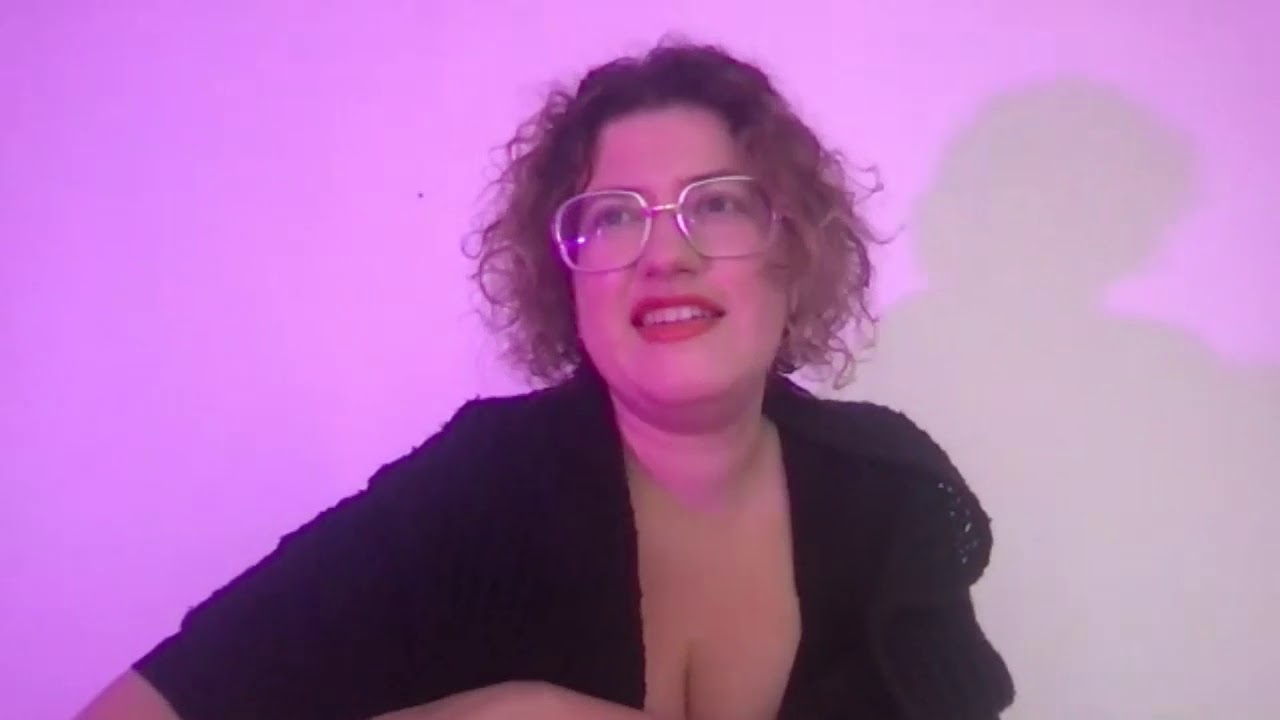