Among the lecturers and experts were: 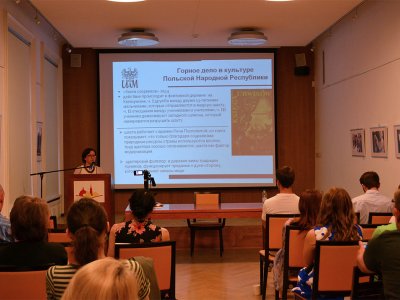