The forum was supported by the Renaissance Foundation, the US Embassy in Ukraine, and the Harald Binder Cultural Enterprises Grant Program.

Philosophy of the heart of Hryhoriy Skovoroda; the powerful vanguard of the Red Renaissance; Kharkiv School of Photography; Arabesque Theatre; Vitaliy Kulikov, Vagrich Bakhchanyan, Yevhen Svitlychny; Pavlo Makov, Serhiy Zhadan, Roman Minin, Block 4 Association of Designers and Graphics, Aza Nizi Maza Art Studio; Derzhprom and Slovo house; Kharkiv LitMuseum and Yermilov Centre; Karazin National University, Barabashov Market and various ethnic communities; a strong volunteer movement since 2014, inclusive development projects for children… – is that what comes to your mind when you hear the word "Kharkiv"? We held more than a hundred events to open the door to this city, and through it – to the whole region. Each event traditionally ended with a discussion and exchange of contacts.

1286 km separate Uzhhorod from Kharkiv, cultural centres of Zakarpattia and Sloboda Ukraine. Zakarpattia is traditionally more integrated into the cultural processes of the countries it borders with, but Eastern Ukraine is almost terra incognita for Zakarpattia. Residents of the East travel to the West more often, but mostly as tourists to the Carpathian Mountains, and thus no stable social and cultural ties were developed.

Therefore, the SlobodaCult forum was a "soft cultural intervention": we first had to generate demand and interest. Traditionally, we started by working with "cultural agents". The program of the forum was formed by Kharkiv and Uzhhorod curators and managers based on what was interesting to the local audience.

And also – based on what is similar. Both regions were part of vast empires; both are border-regions; in both, various ethnic communities coexist peacefully; both preserve and destroy the important architectural heritage of modernism… Modern social and cultural processes here and there develop primarily through independent associations.

The main locations and partners that hosted the forum in Uzhhorod and Mukachevo were the cultural and historical centre "The Owl's Nest", Ilko Gallery, Transcarpathian Puppet Theatre, Mihai Munkachi Mukachevo Art School, Palace of Children and Youth Creativity, etc. Among the partners were also Kublo Art Center, Uzhhorod Modernism, Transcarpathian Regional Library for Children and Youth.

SlobodaCult was a logical continuation of the previous GaliciaCult forum, which took place in Kharkiv, where we established dozens of contacts with cultural figures and began to feel cultural rhythms of the city more deeply.

The results of the forum, which we are proud to note are as follows:

Photo galleries of the project(7) 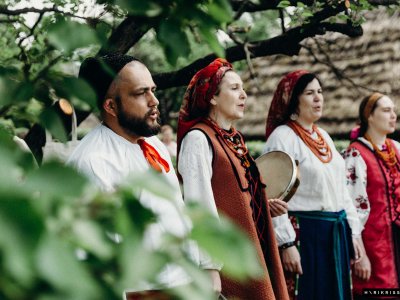 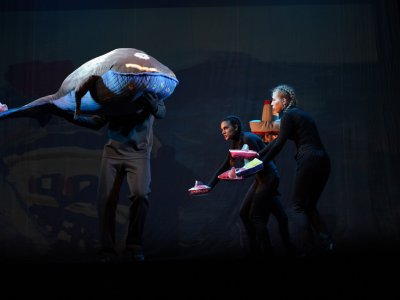 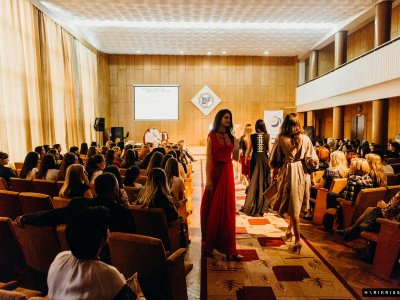 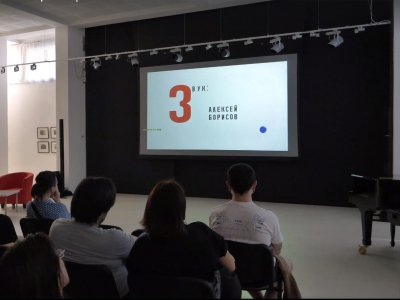 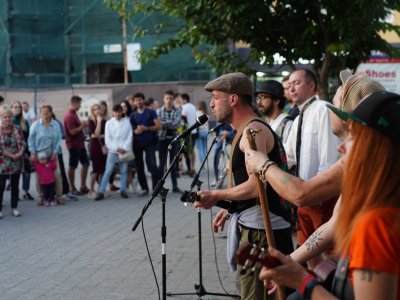 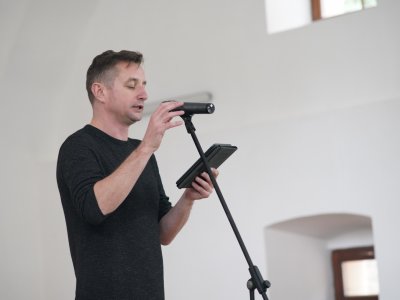 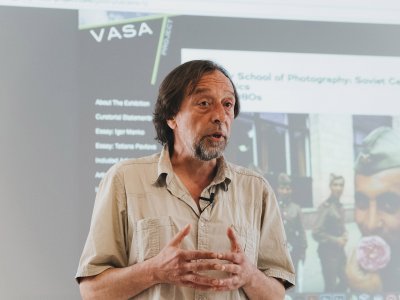 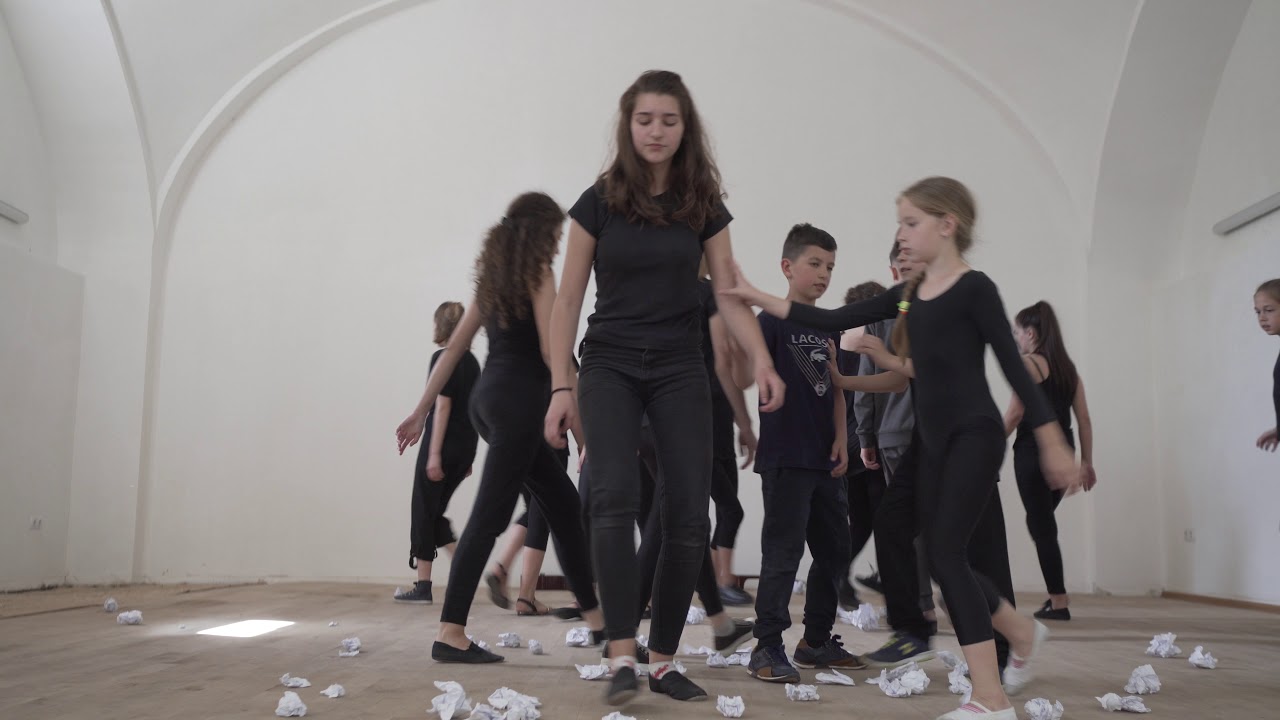 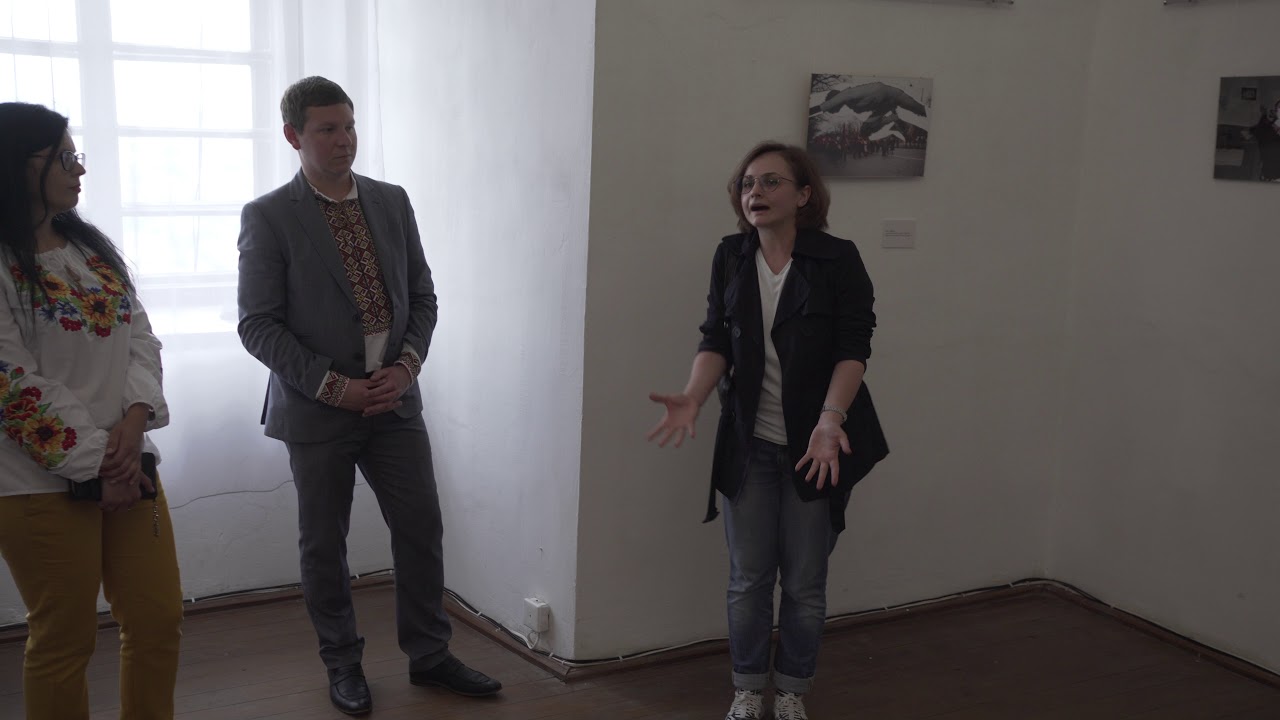 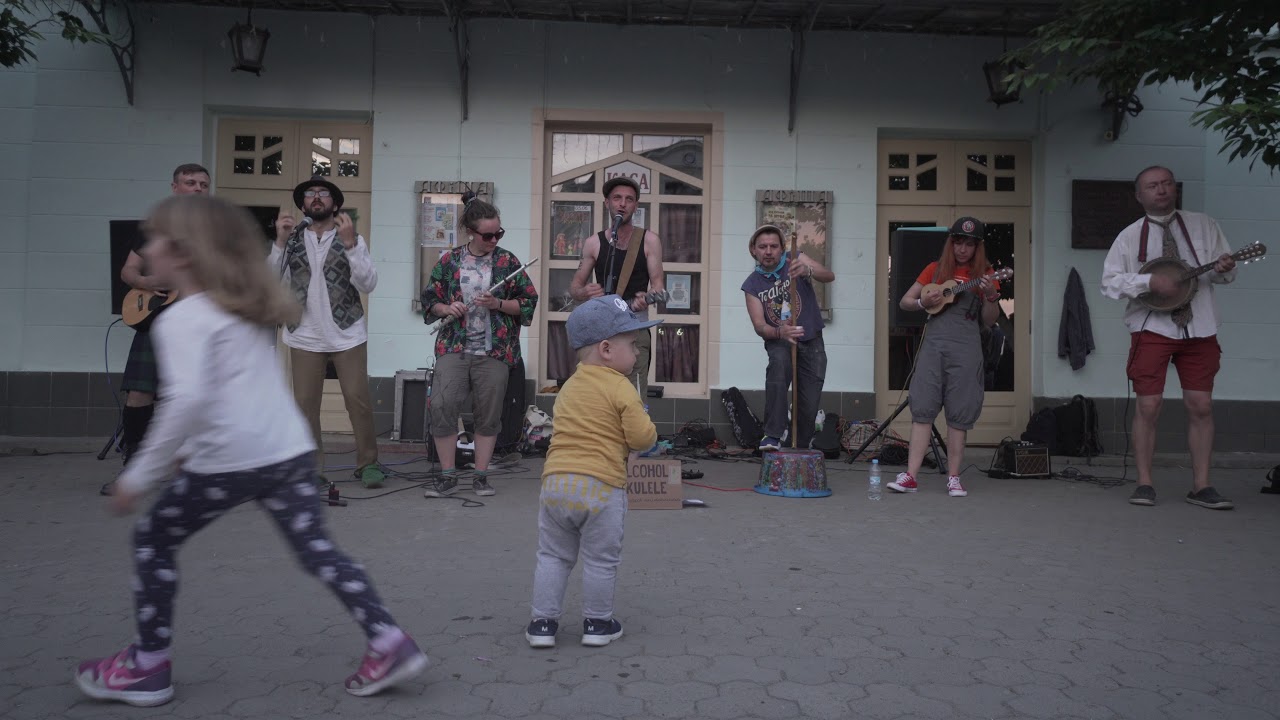 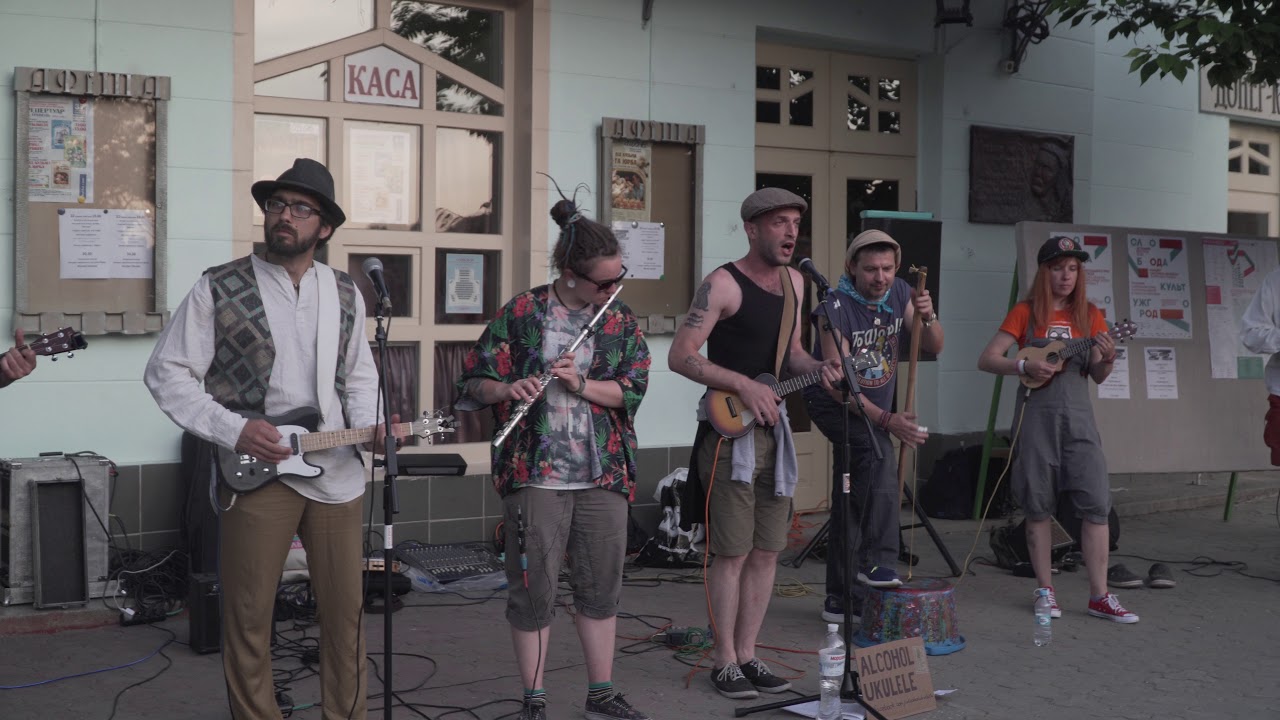 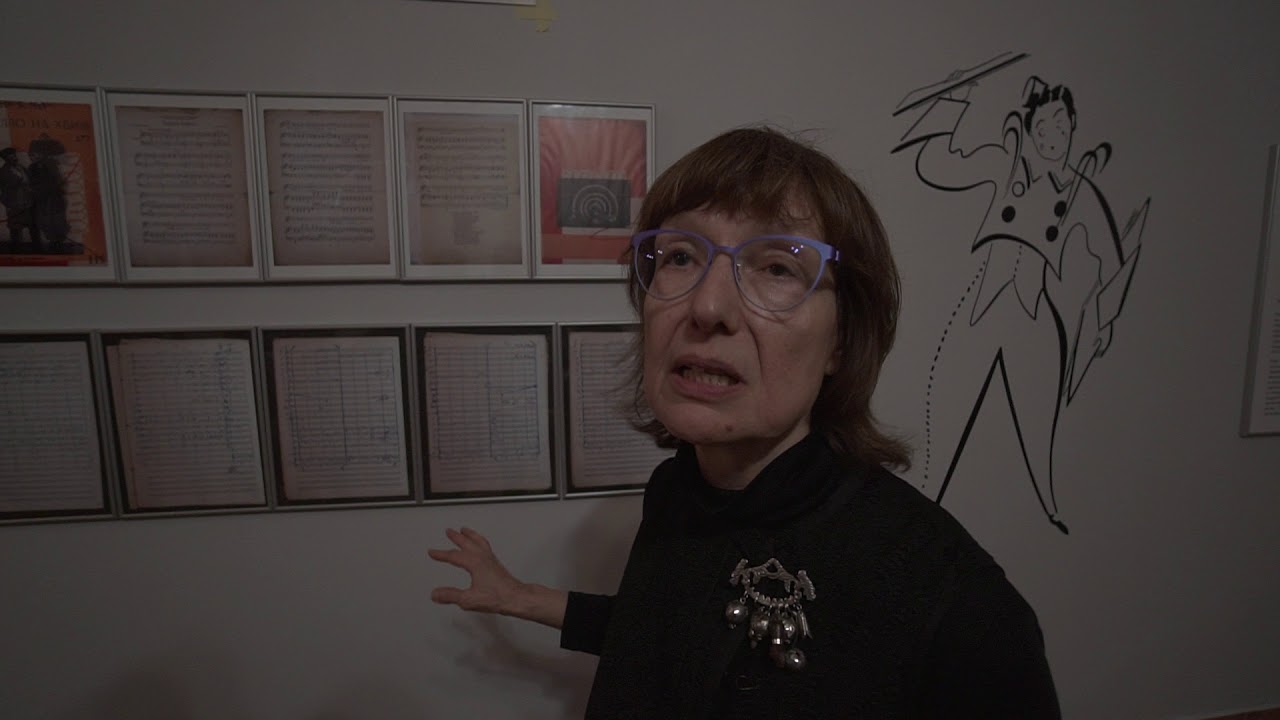 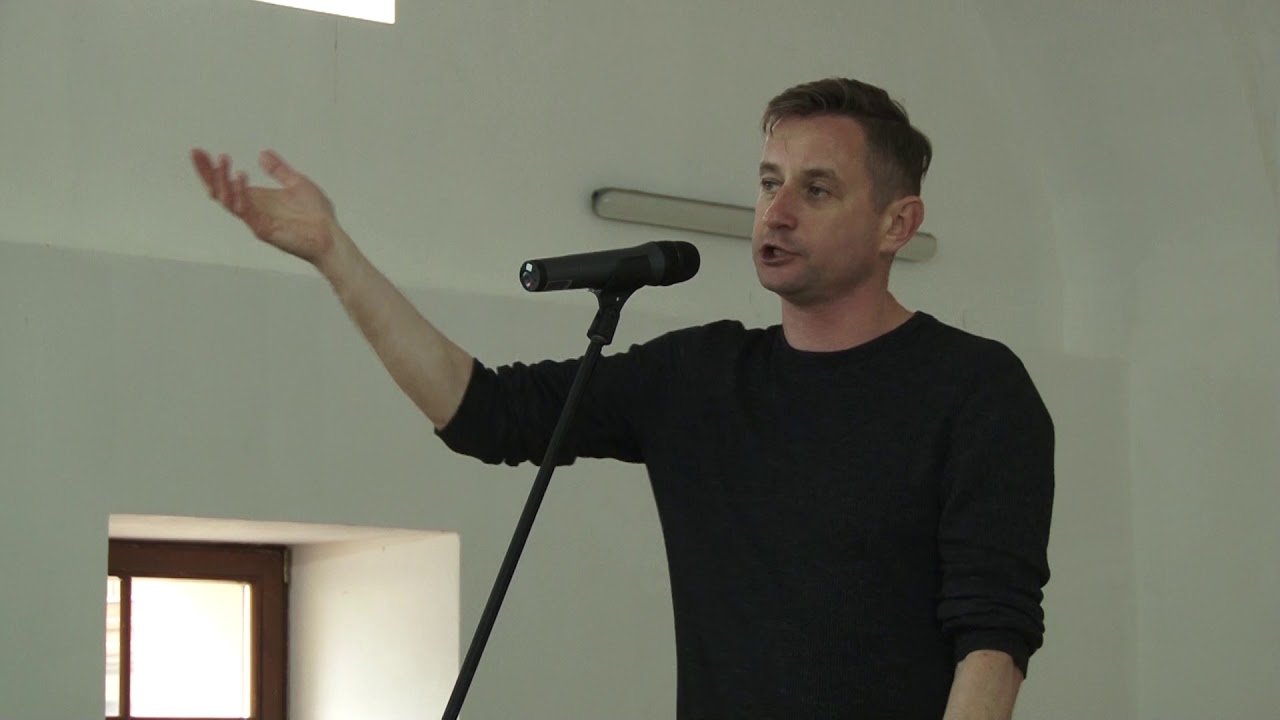 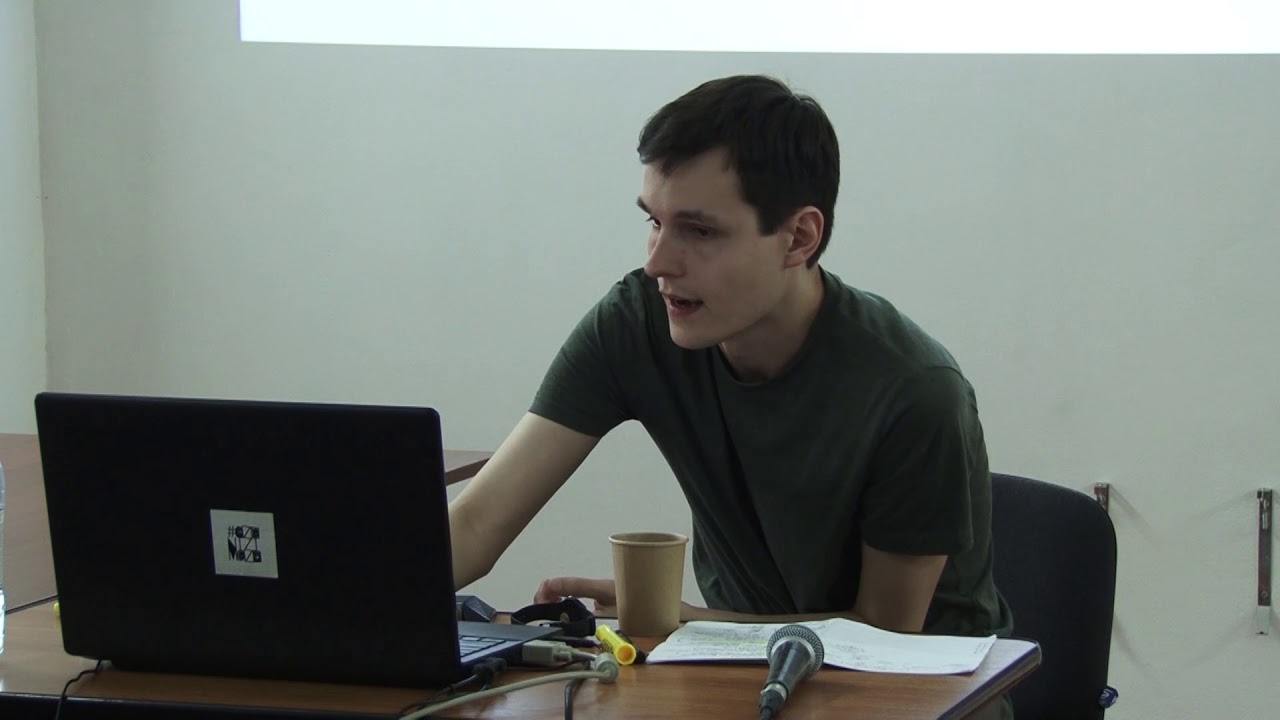 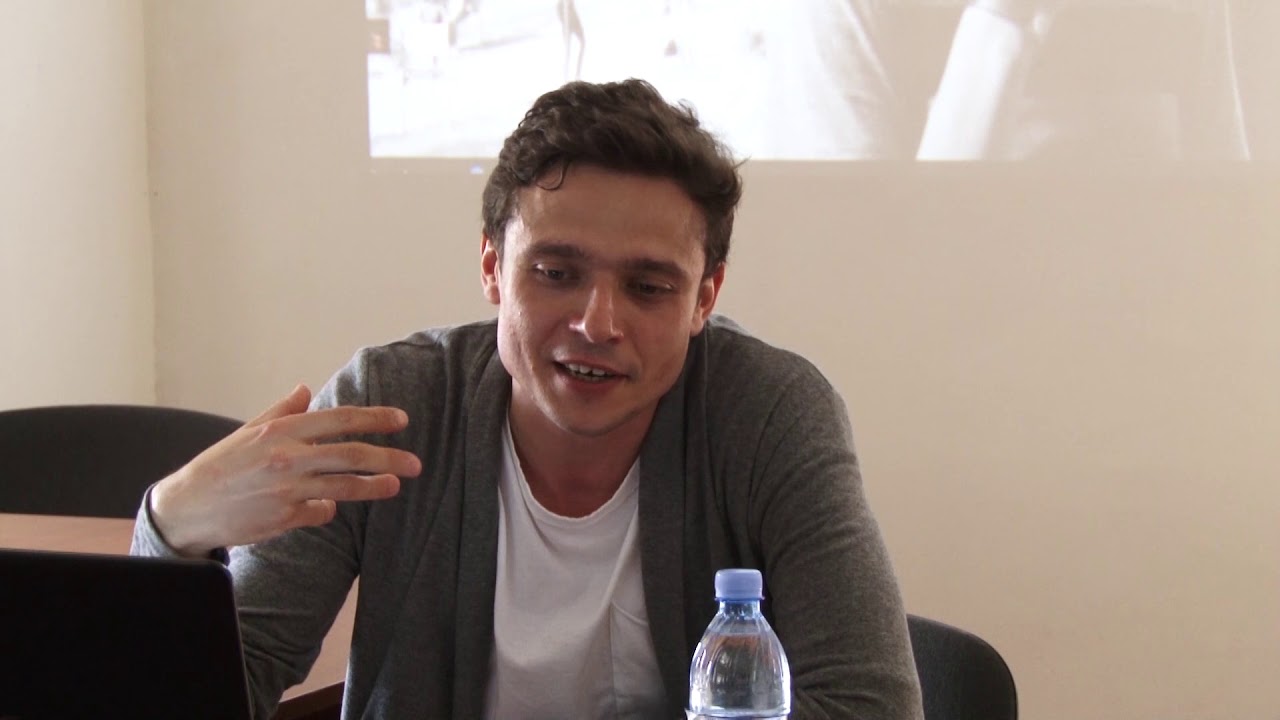 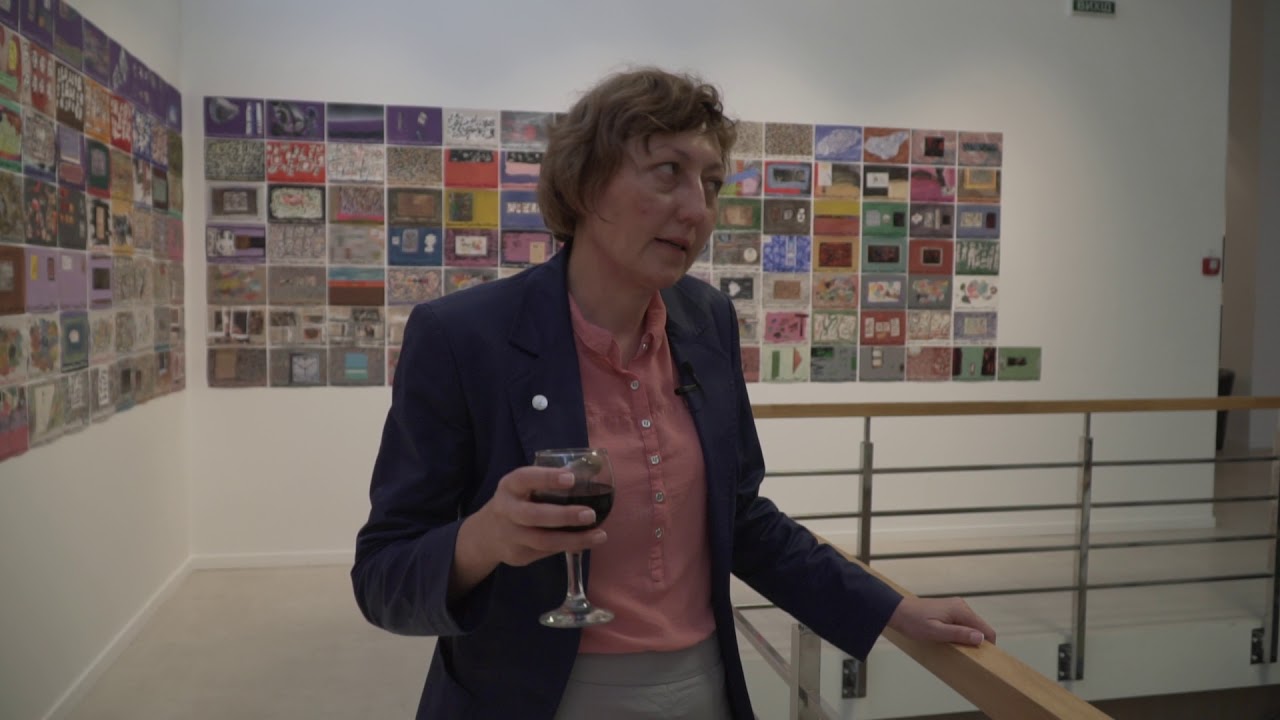 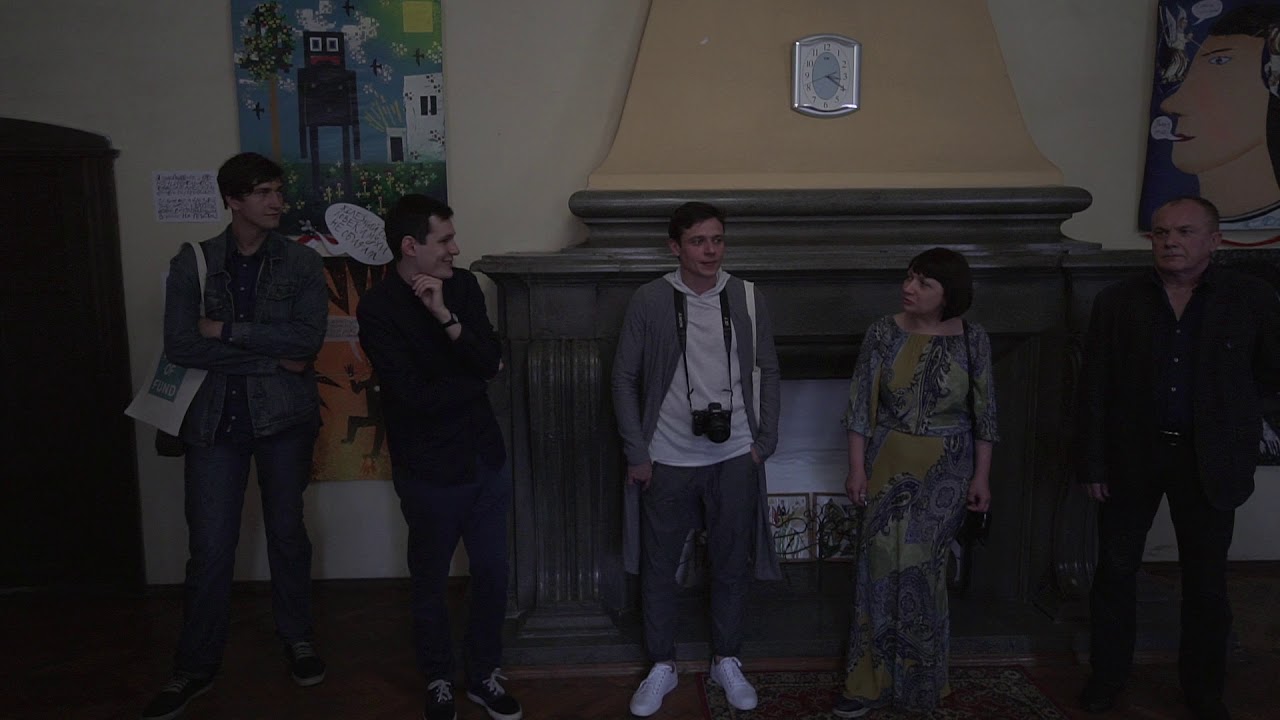 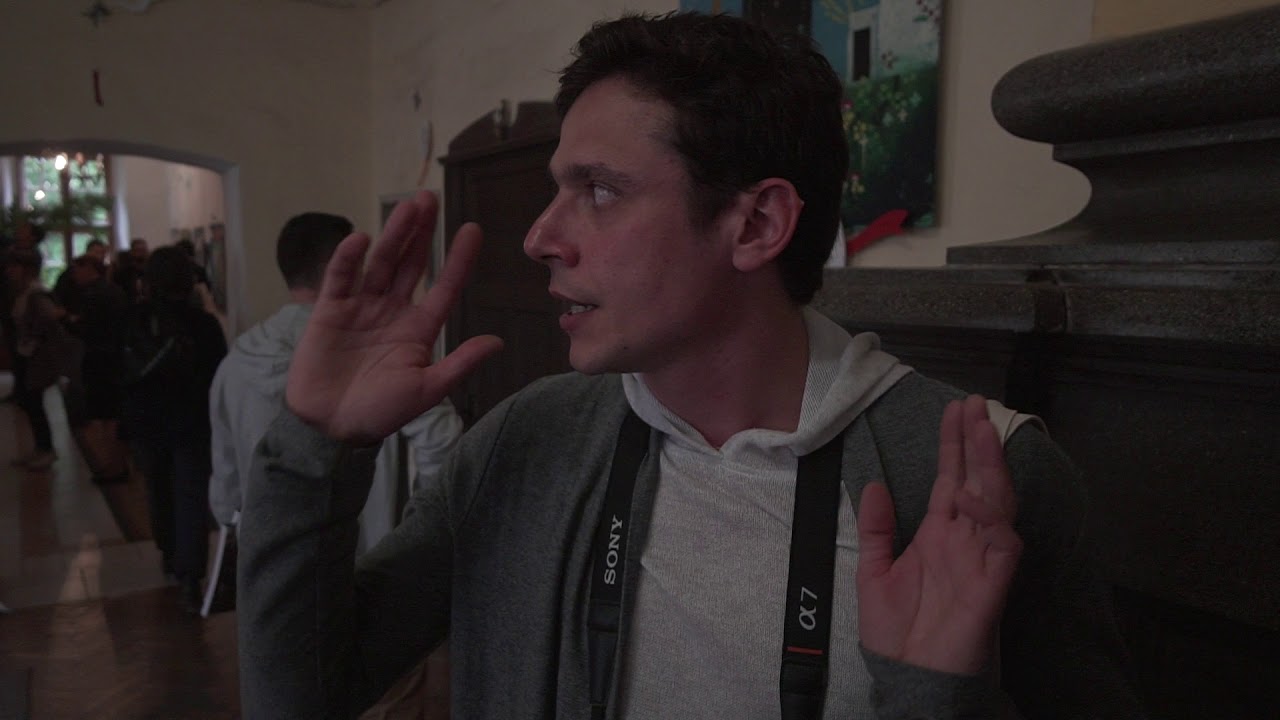 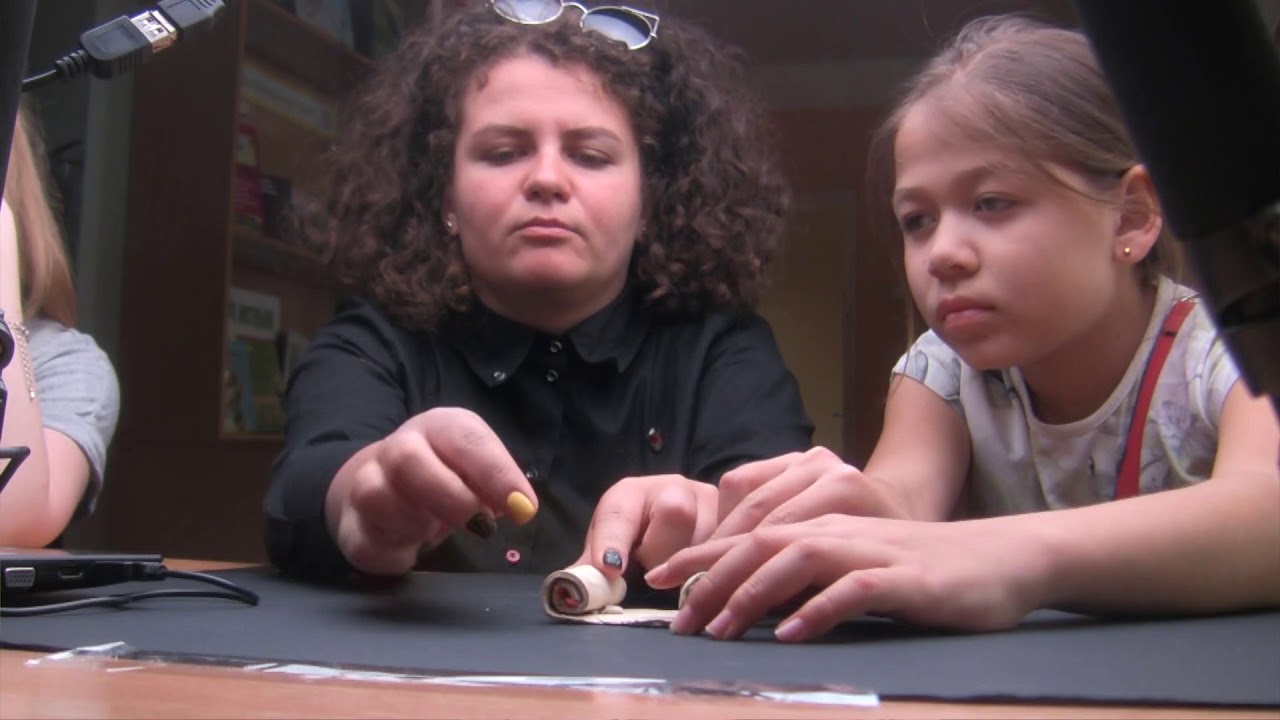 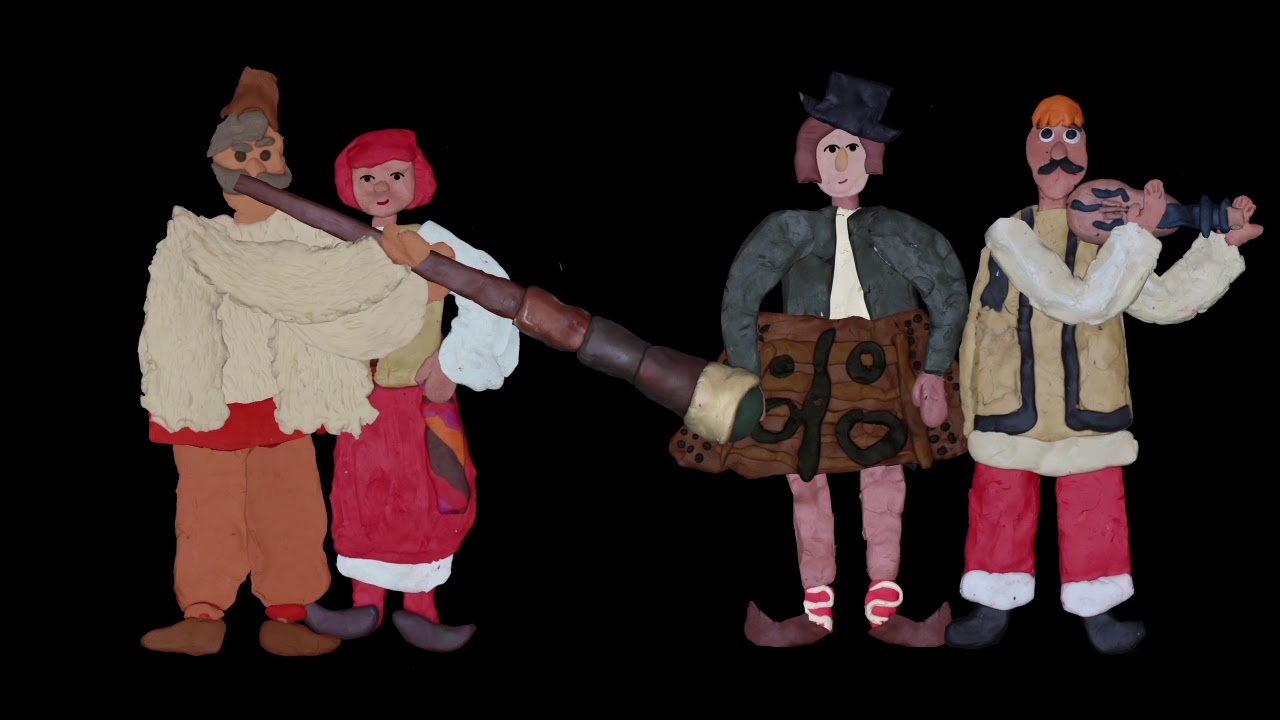 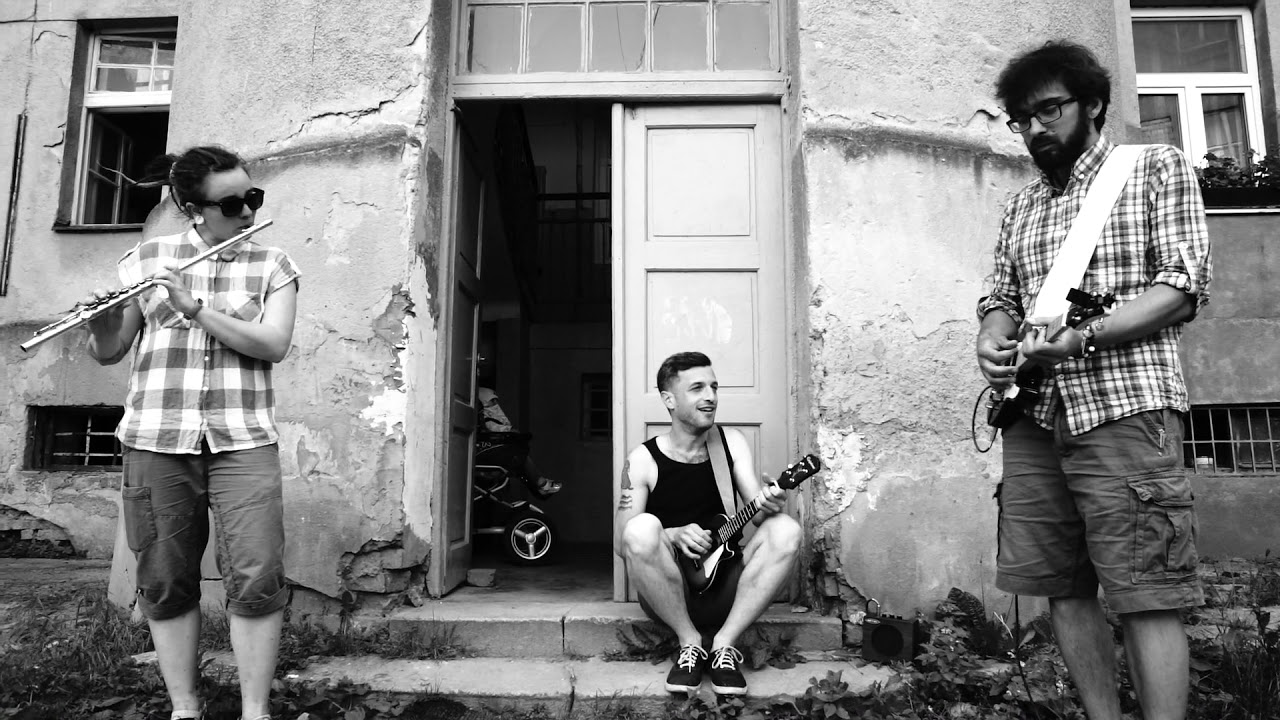