As with most of our programs, there was a lot of interactions and collaborations.

For example, works by Galician composers of different times and different origins were performed by Kharkiv Youth Academic Symphony Orchestra Slobozhansky and Kharkiv Guitar Quartet. The play "My grandfather dug. My father dug. But I will not", created within the Polish-Ukrainian project "Fear Maps. Identity Maps” was staffed by a team from Kharkiv, Warsaw, Lviv, Odesa and Kyiv. Immigrant Theatre with the documentary play "Where is the East? Where is the West?” not only united people from different cities, but also openly showed the perception of each other from different sides: from East to West and vice versa.

In this program, we used various non-standard sites. Thus, Lviv ethno-rock band GYCH Orchestra played right on the steps of the Kharkiv Opera House, and the already mentioned Slobozhansky YASO played in the building of the old circus, for the preservation of which the Kharkiv community has been fighting for many years. Performances took place both in various theatres and in the independent creative space DK ART AREA.

Together with curators, we tried to give our visitors both intellectual relaxation and talk on topics that bother us here and now: relations between regions and between people, nation-building, the fate of those who were forced to move to other cities, eventually – aging, alienation, fear. About our worries in the East or in the West – no matter who we are. 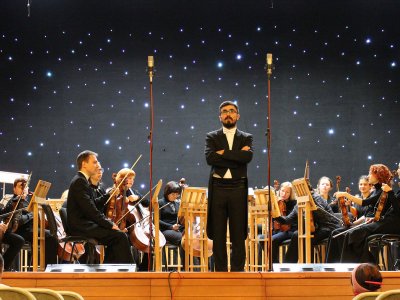 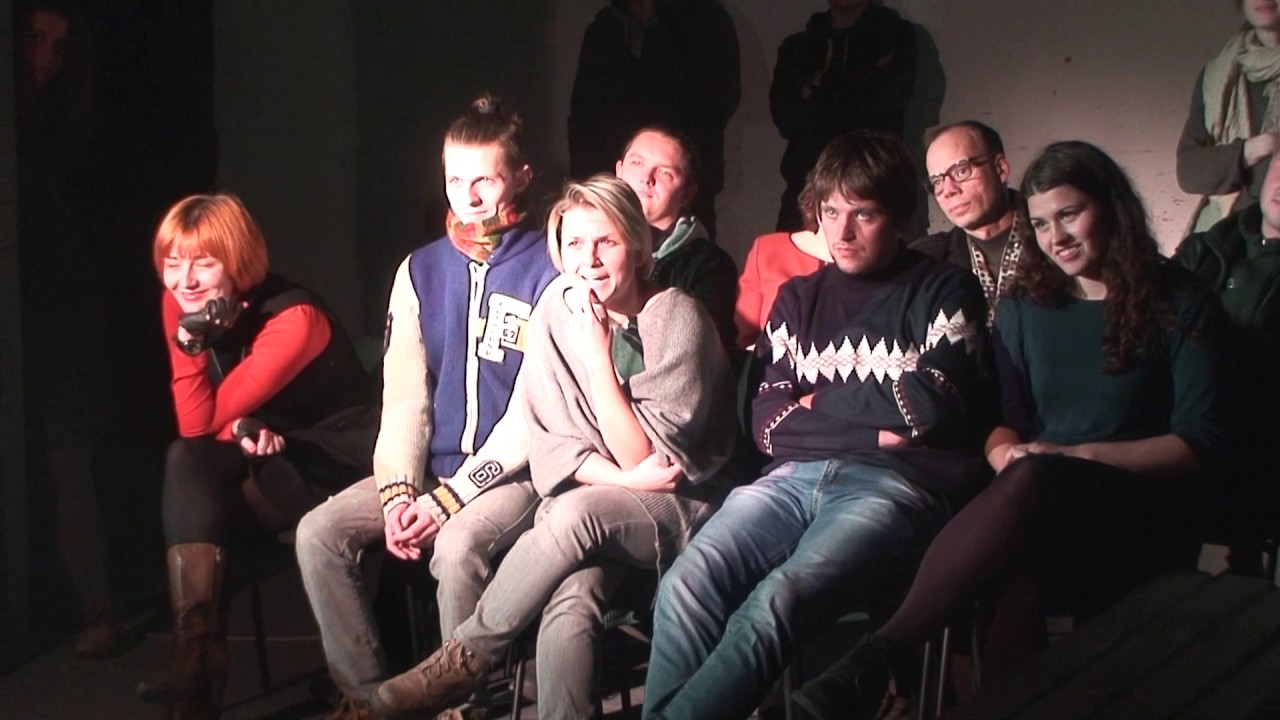 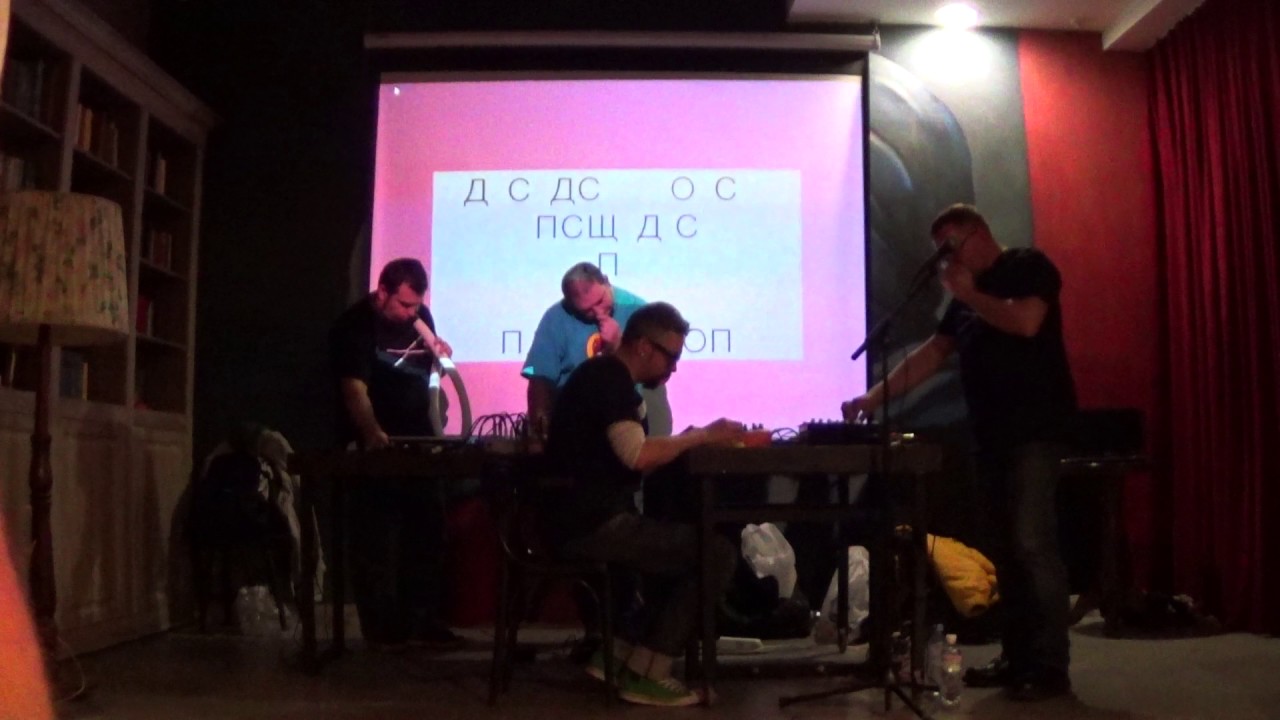 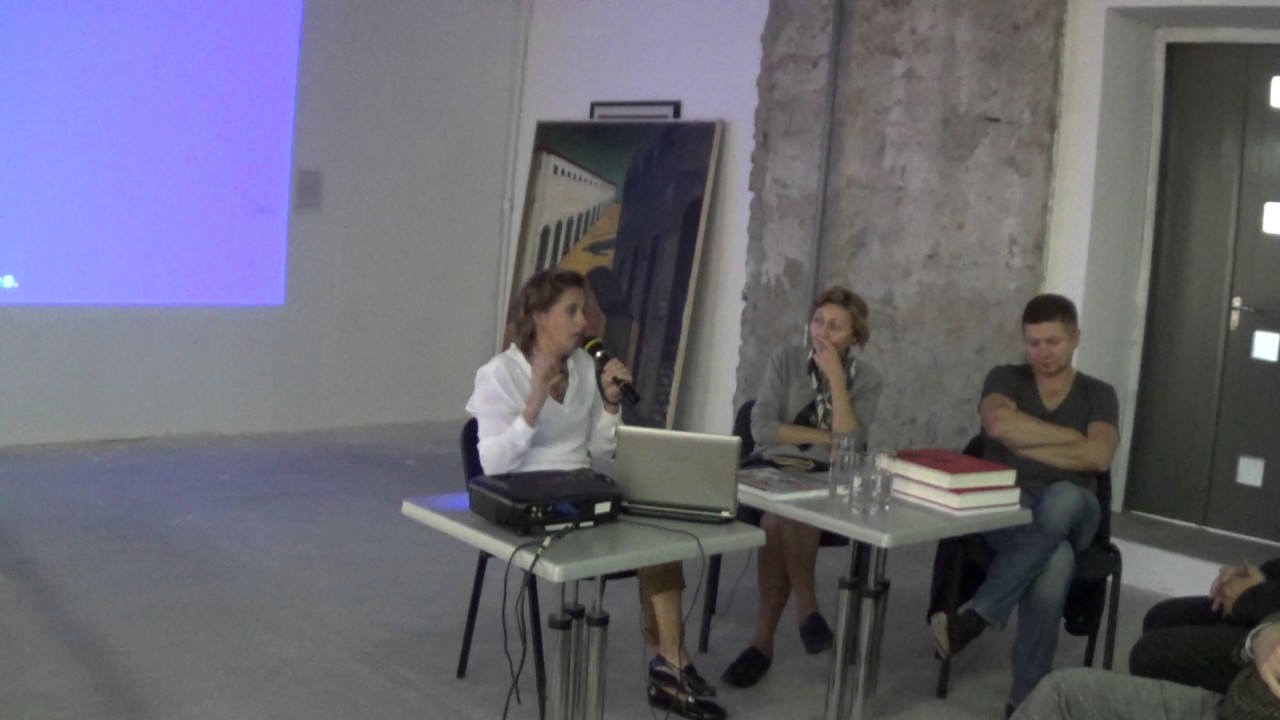 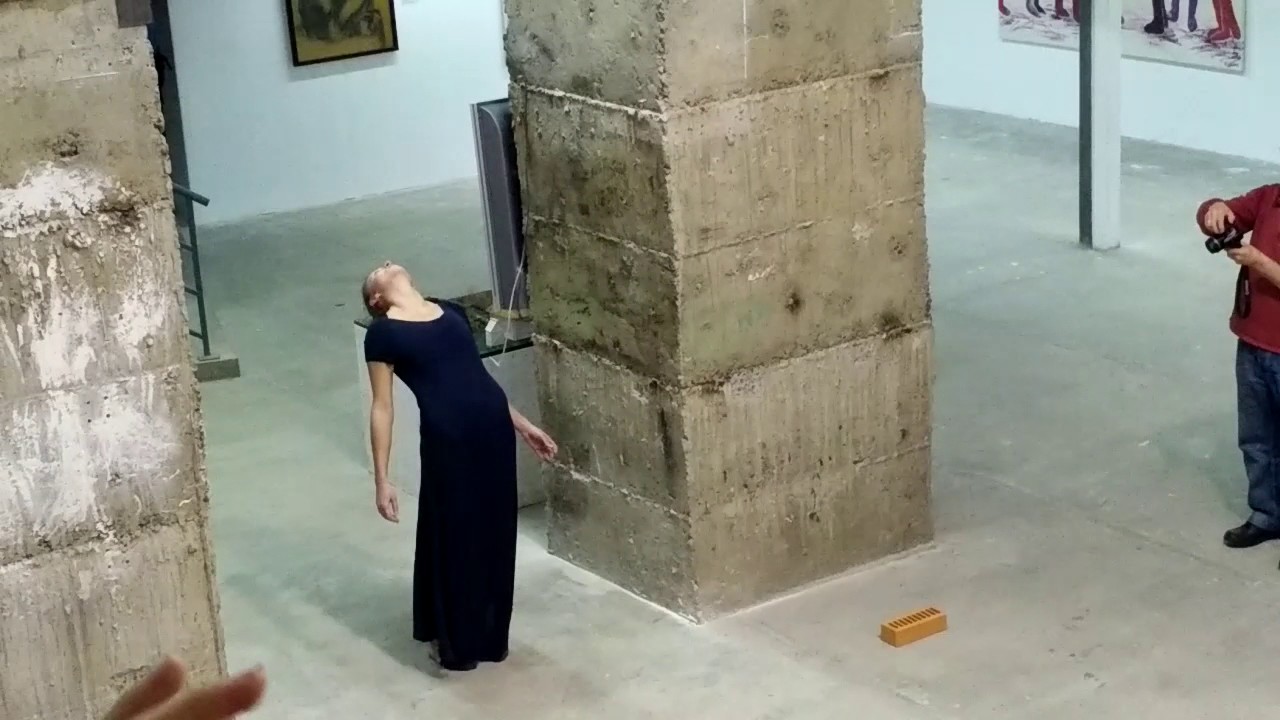 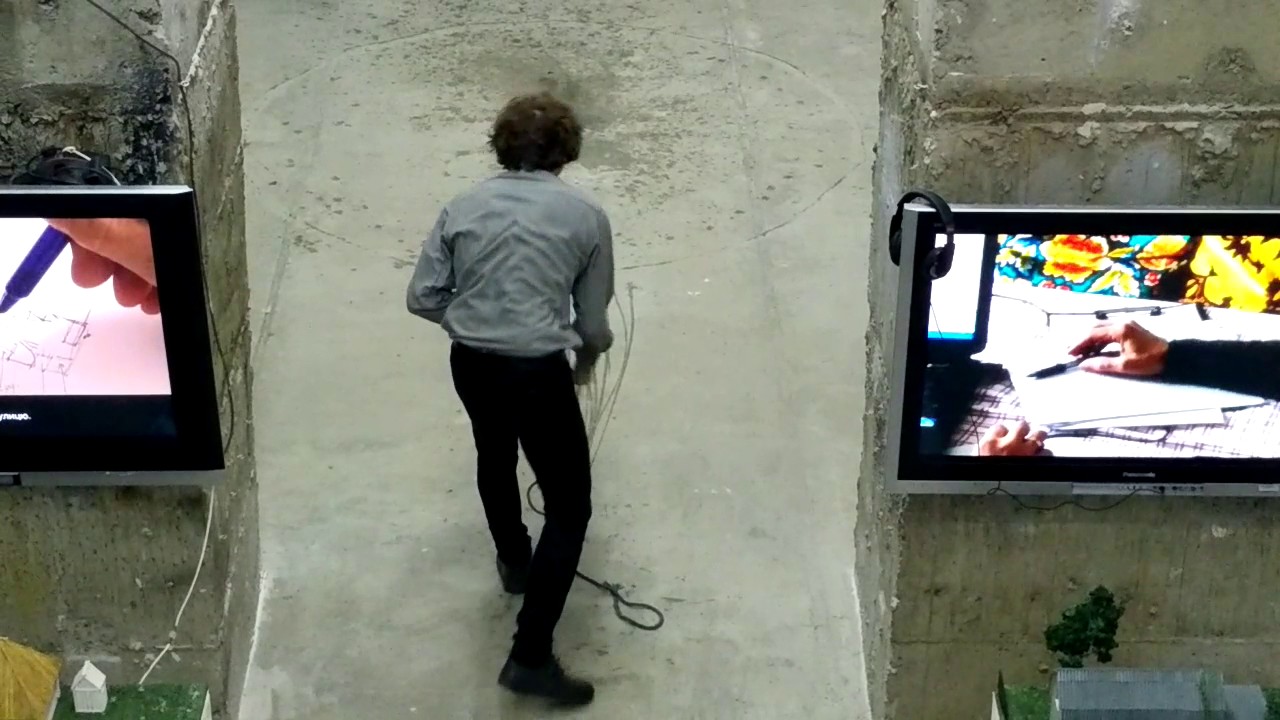 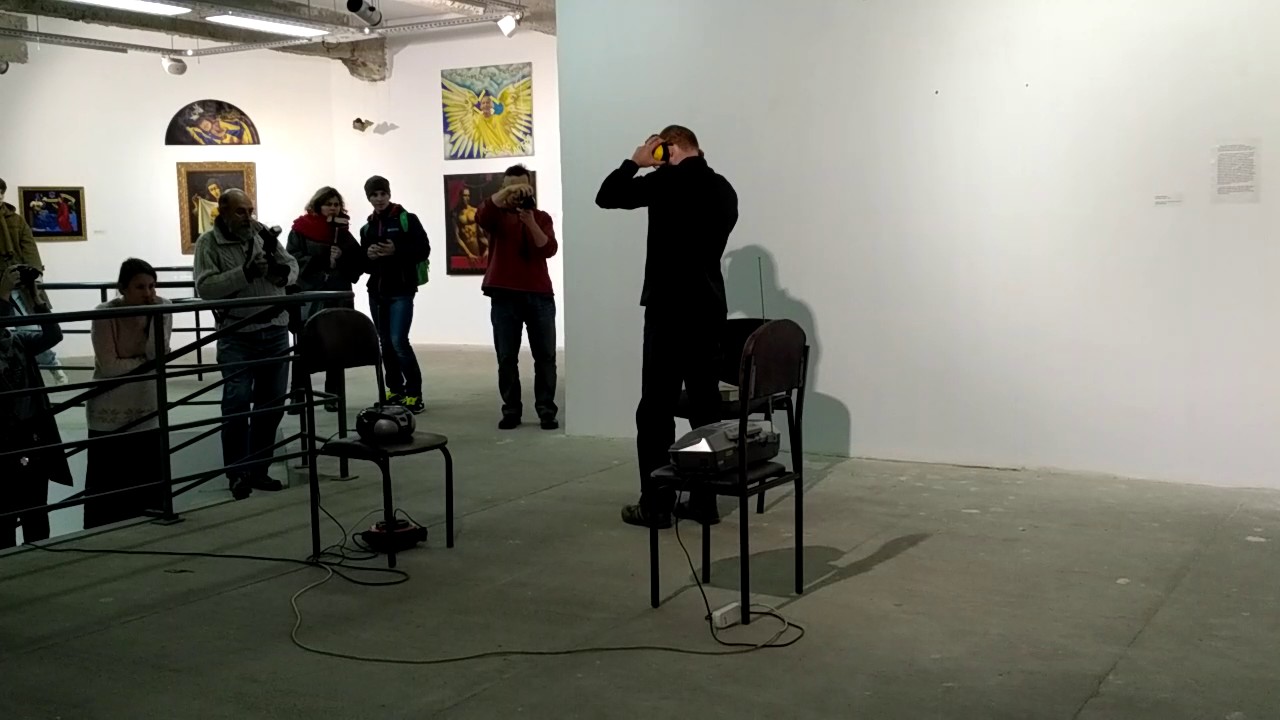 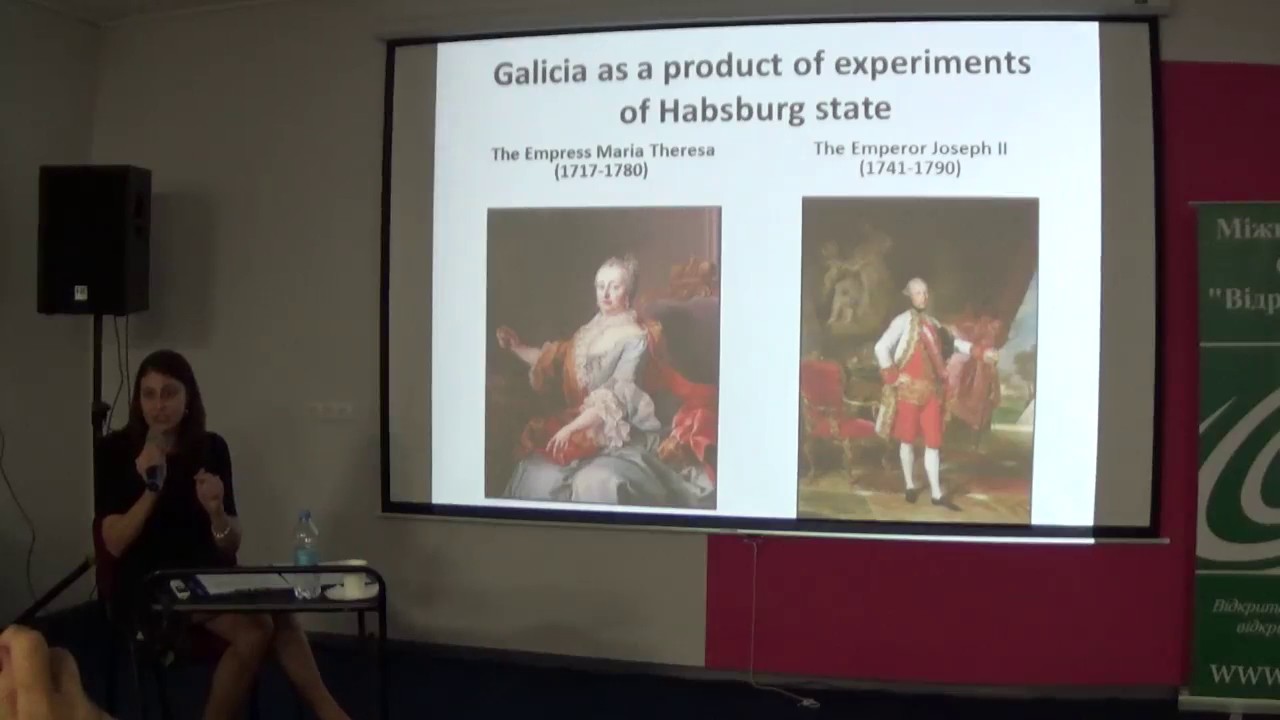 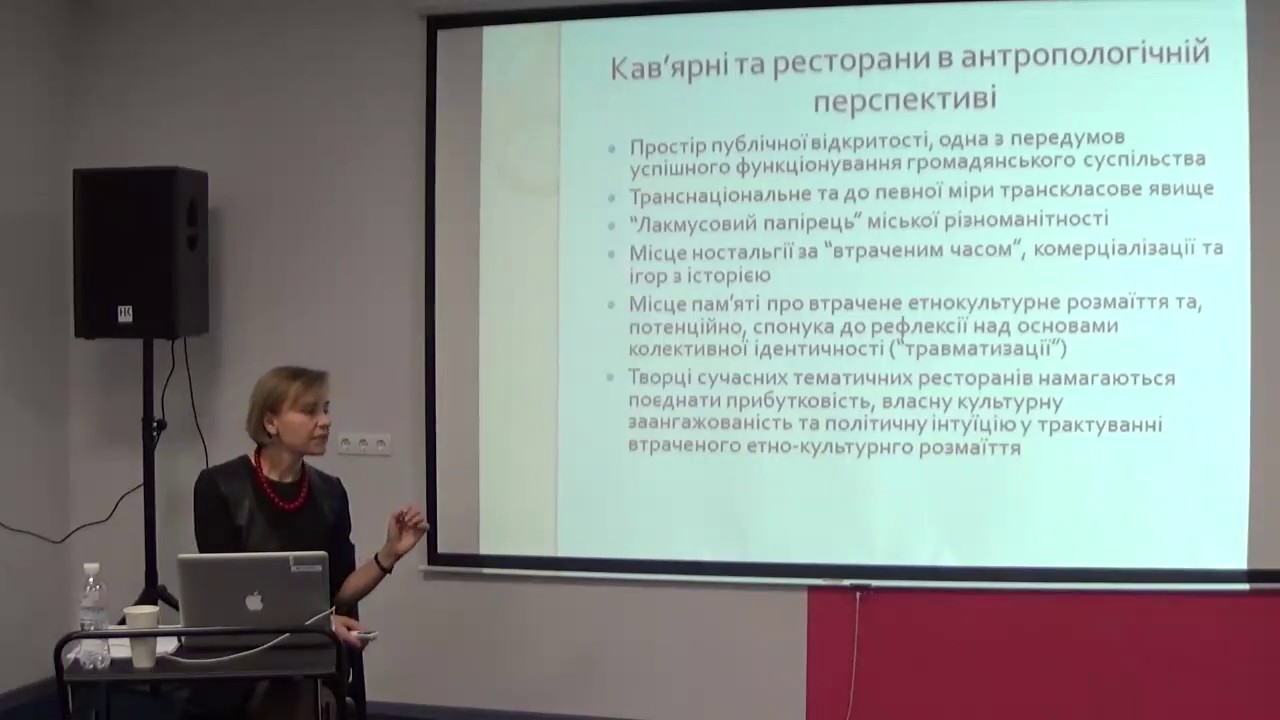 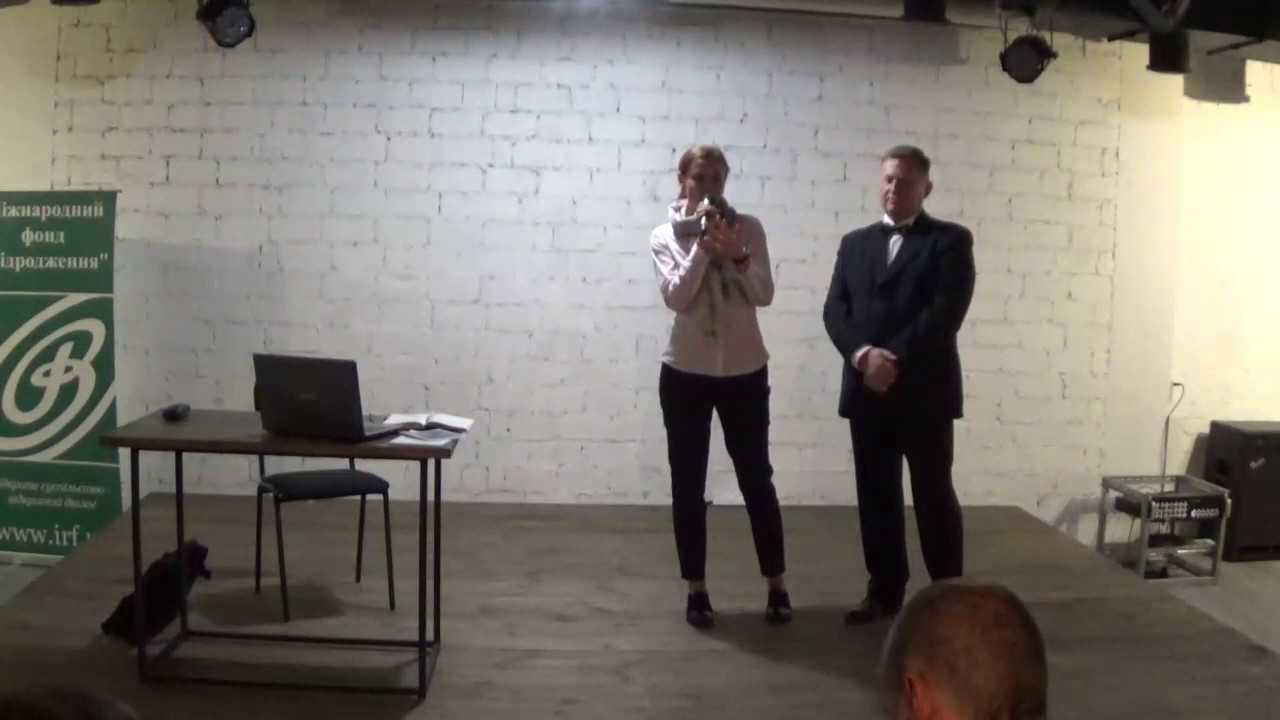