We already know from previous experience that public presentations help not only to create the expectations of the audience, but also to find new partners and strengthen relations with local governments. We presented the working version of the forum program (about 100 events at 20 locations) and identity during a press conference at the Odessit.ua press centre.

It is important that the culture departments of the Regional State Administrations of Zakarpattia and Odesa Region also agreed to cooperate and support the forum.

The distributed information about the project was covered in more than 60 publications in electronic and social media, 23 TV and radio broadcasts took place in both regions.

In the last meeting, curatorial groups were finally formed in the following areas:

Partners-institutions that plan to join the interregional cultural forum "TransCarpathyCult": 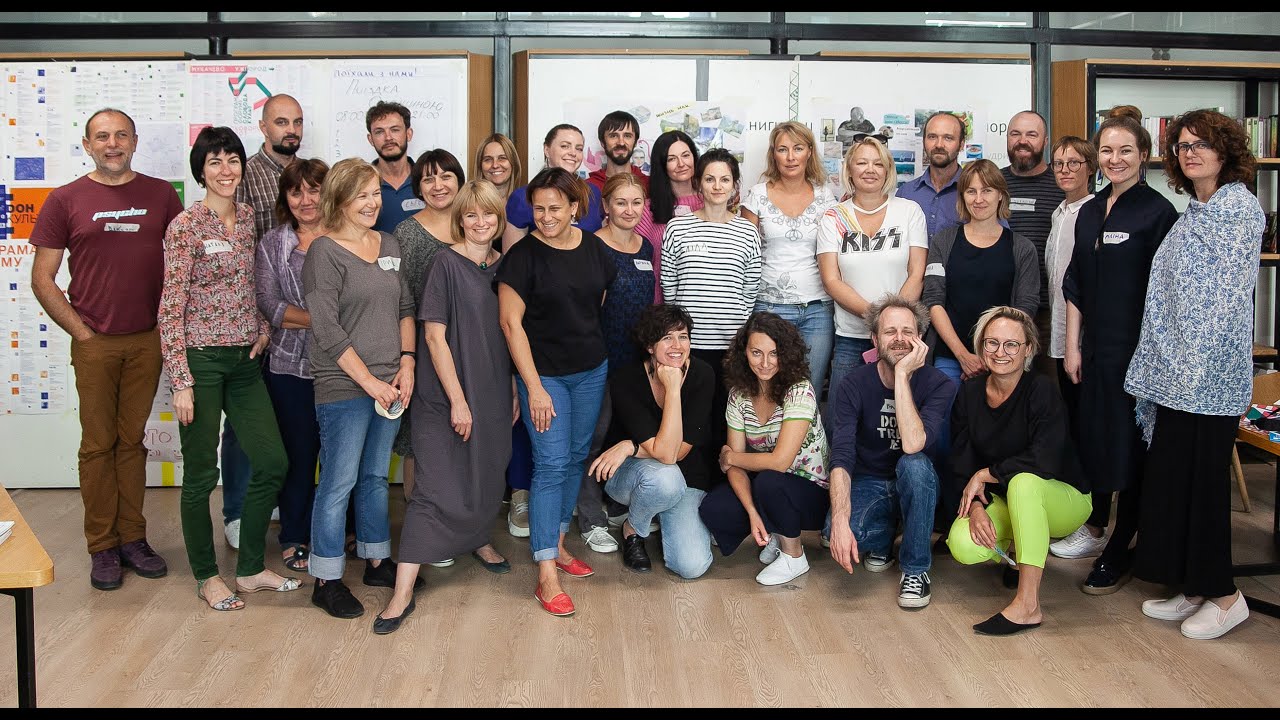